Find out what you need to know about the real estate giant Unibail-Rodamco-Westfield by reading our guide. 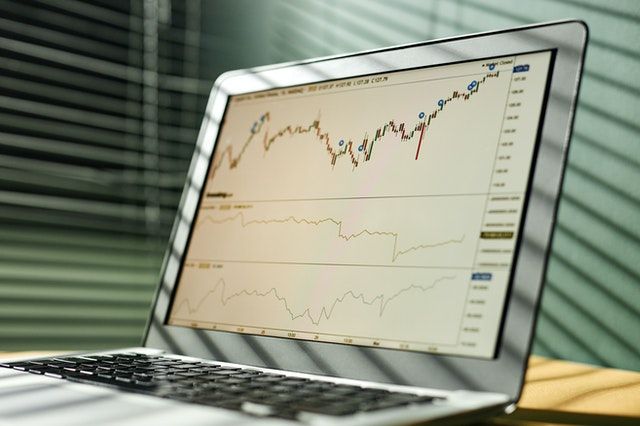 Real estate is one of the oldest, most stable and most profitable industries in the world. But investing in this sector requires considerable capital and liquidity. Unibail-Rodamco-Westfield is an international group operating in this sector.

Today, this group has become a leader in the real estate industry with an annual turnover of more than two billion euros. Introduced on the stock market in 2007, it enjoys a good reputation.

To learn more about this stock, read on for some key facts about its history, financial situation and stock market information.

The Unibail-Rodamco-Westfield group originated with the merger of the French company Unibail and the Dutch group Rodamco and the subsequent acquisition of the Australian group Westfield. This merger dates back to 2007.

Unibail was founded in France by the Worms group in 1968. It began its activity in real estate for commerce and industry.   At the end of 2005, Unibail had a real estate portfolio consisting of thirty shopping centers and office buildings.

Rodamco, on the other hand, is a group resulting from the split of the Rodamco investment fund into four structures. Rodamco Europe was founded by the Dutch group Robeco in 1999. Rodamco also owns a real estate portfolio of shopping centers in fourteen European countries.

Currently, the group's shopping centers and office buildings are valued at more than forty billion euros.

Here is a summary of Unibail-Rodamco-Westfield in a few figures :

Is it a good idea to invest in Unibail-Rodamco-Westfield stock ?

2020 was a black year for Unibail-Rodamco-Westfield, as health crisis measures forced the closure of shopping centers for a long period of time. Total or partial lockdowns, travel restrictions, and limits on the opening of activities put a strain on the group's main activities in many countries. But could this situation be a reason not to invest in URW stock? Will the crisis persist for the group in 2021 or beyond? And how do investors perceive URW's future on the stock market?

2020 was probably the worst year for Unibail-Rodamco-Westfield ever, as most shopping centers closed during the lockdowns.

This caused a considerable slowdown in the group's activities. Such a downturn had never before been observed, even during the economic crisis of 2009. All the indicators are in the red in 2020. A net loss of 7,212 billion euros was realized as the net result share of the group.

Turnover has fallen while structural and operational costs have not decreased. Furthermore, the development of online commerce has not helped URW's situation. Indeed, the most convenient and available way to buy is online.

The group's managers remain confident about 2021 despite the persistence of the crisis. URW's situation may improve depending on the strategy adopted to deal with the crisis. The absence of concrete decisions or indecision may cost the group dearly.

In relation to the global context, the Covid-19 vaccination campaign began in the first quarter of 2021 in many countries around the world. This is contributing to the economic recovery in many industries.

Over the last five years, 2017 was undoubtedly the best year for the group. Activities generated a net income, group share, of more than 2,439 billion euros. A considerable decline was observed in 2018, as the result was only 1,031 billion euros.

In 2019, a slight increase was shown with a net profit of 1,103 billion euros. In a normal context, URW would have made a net profit in a year. But 2020 was an exception and cannot be considered a benchmark year for URW.

During the first quarter of 2021, prices showed a more or less stable variation, sometimes negative and sometimes positive.