Interested in getting started on the stock market? Read on to find out if it’s worth investing in leading car manufacturer Renault. 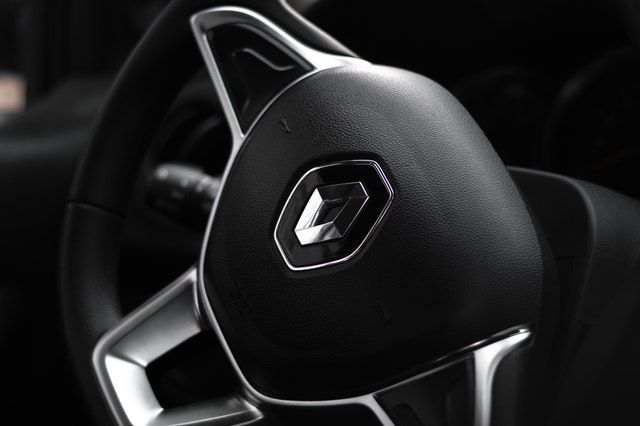 Renault is one of the world's leading car manufacturers. With a flourishing business and a colossal turnover, the company can be a good option for would-be investors. The high number of traders interested in its shares on the stock exchange is ample proof.

This stock is also among the forty largest stocks on the French stock market. It is therefore important to take an in-depth look at the group's activities and results if you wish to invest in its assets.

Read on for important information that will help you refine your stock market strategy.

The foundation of Renault by Louis Renault dates back to 1898 and was marked by the development of the type A, a 1 HP small car with the first direct drive gearbox. In 1990, Renault changed its status and became a limited company with state capital. Its privatization became effective in 1996.

In the 2010s, the company intensified its international expansion by relocating production and developing new car lines with multiple strategic partners, joint ventures and subsidiaries.

The Renault Nissan Mitsubishi Alliance is now the third largest automotive company in the world in terms of sales volume, and is the market leader for electric cars in Europe.

The Renault group is present in 39 countries with 150 production sites and employs nearly 170,000 people.

It should also be noted that 01.53% of the capital remains in Renault SA's hands.

Renault is known for its stability and profitability. However, the year 2020 was disastrous for the group due to the health crisis that affected various business sectors. Last year, the company posted a turnover of nearly 43,474 million euros, for 2,951,971 new vehicles sold. That is a decline in sales of -21.7% compared to 2019. The net result posted by the group is a deficit of 8,046 million euros for the year 2020.

The turnover can be broken down as follows:

The geographical breakdown of the group's revenues is as follows:

Renault shares are included in the CAC40 stock market index. The share is listed on Euronext Paris in compartment A, in the Automobile sector, under the reference FR0000131906RNO. The group's stock market value is 10,035 million euros for 295,722,284 shares. The Renault share is eligible for SRD and PEA.

The fact that the company is positioned among the world market leaders is an asset. This will enable the group to benefit actively from the recovery of the automotive market once the pandemic comes to a close.

The group has strengthened its presence in the electric or hybrid car sector with several brands and ranges of vehicles. The performance of these cars as compared to its competitors and their sales can influence the share price.

The group's investment in emerging countries has enabled it to increase its global market share. The results in these high-demand countries can therefore dictate the group's share price.

The publications and results of Renault's competitors can have an impact on the share price. It is thus necessary to follow the news of the leading groups of the automobile market.

It should also be noted that ongoing conflicts between the French government and the company's management have an effect on the evolution of Renault's share price.

One of the elements that may have an impact on Renault's share price is the implementation of the "Renaulution" recovery plan, which aims to save up to 2 billion euros in fixed costs per year, notably by cutting 10,000 jobs worldwide.