Thinking about investing in Michelin stock? Take a look at this guide to find out everything you need to know. 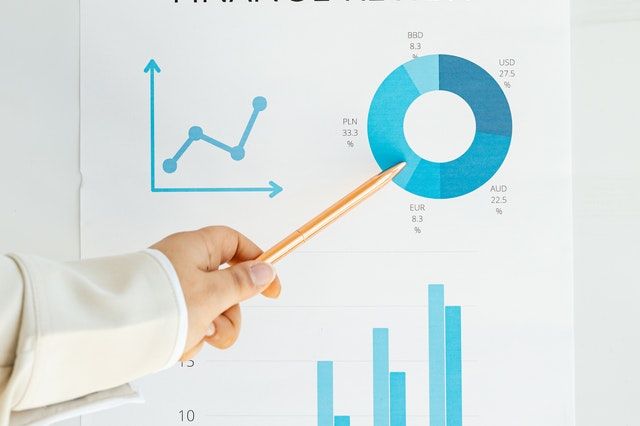 Michelin is a world-renowned company in the tire industry. Its strength and reputation make its stock one of the most sought-after stocks on the CAC 40. This article will help guide you in your future investment choices.

Founded in May 1889 by André and Édouard Michelin, the Michelin company began manufacturing and marketing brake pads made of canvas and rubber.

In June 1891, Michelin filed a patent for the very first removable air tires for bicycles.

In 1900, the company published the first Michelin Guide, aimed at travellers.

In 1916, Michelin produced nearly 3,000 airplanes during the First World War.

In 1946, Michelin filed a patent for revolutionary radial tires.

In 1951, the Compagnie Générale des Établissements Michelina was created.

Since then, the company has constantly evolved and expanded across the world. Michelin is now the world's leading tire manufacturer. It is a Partnership limited by shares managed by its parent company, the Compagnie générale des établissements Michelin.

Michelin's main activities have diversified over time, and now include:

The Michelin Group has 68 production sites around the world with more than 121,300 employees.

Michelin's shareholding is as follows:

Thanks to its leading position on the market, Michelin is able to support its expansion through partnerships with companies around the world and in multiple sectors.

To remain the world leader in the tire industry, Michelin constantly seeks to innovate and improve its production and sales against its competitors. Michelin's main direct competitors in terms of business, products and sales are Bridgestone, GoodYear, Continental, Sumimoto, Pirelli and Yokohama.

The geographical breakdown of Michelin's sales is as follows: 34.7% in the Americas, 8.6% in France, 28.7% in Europe, and the remaining 28% in other countries around the world.

Michelin shares are included in the French benchmark CAC40 stock market index. It is listed on Euronext Paris in Compartment A, in the Tire business sector. Michelin's market capitalization is EUR 23,068.29 million. The number of shares available is 178,340,086.

Michelin is the leader in its sector, with a market share of over 15%. The company is very active in research and development to stay on the cutting edge. It’s worth following technological innovations in the tire market, as they influence Michelin's share price.

The geographical distribution of sales is favorable to dilute risks. Investors greatly appreciate this geo-economic balance, which can help keep the share price stable.

Michelin's share price is not overly influenced by the cost of raw materials, as it produces most of them. This can be reassuring when investing in this stock.

The share price may also be influenced by the evolution of Asian low-cost competitors who are gaining more and more market share, while demand in the US market continues to decline.