Does the spread threaten traders' gains ? 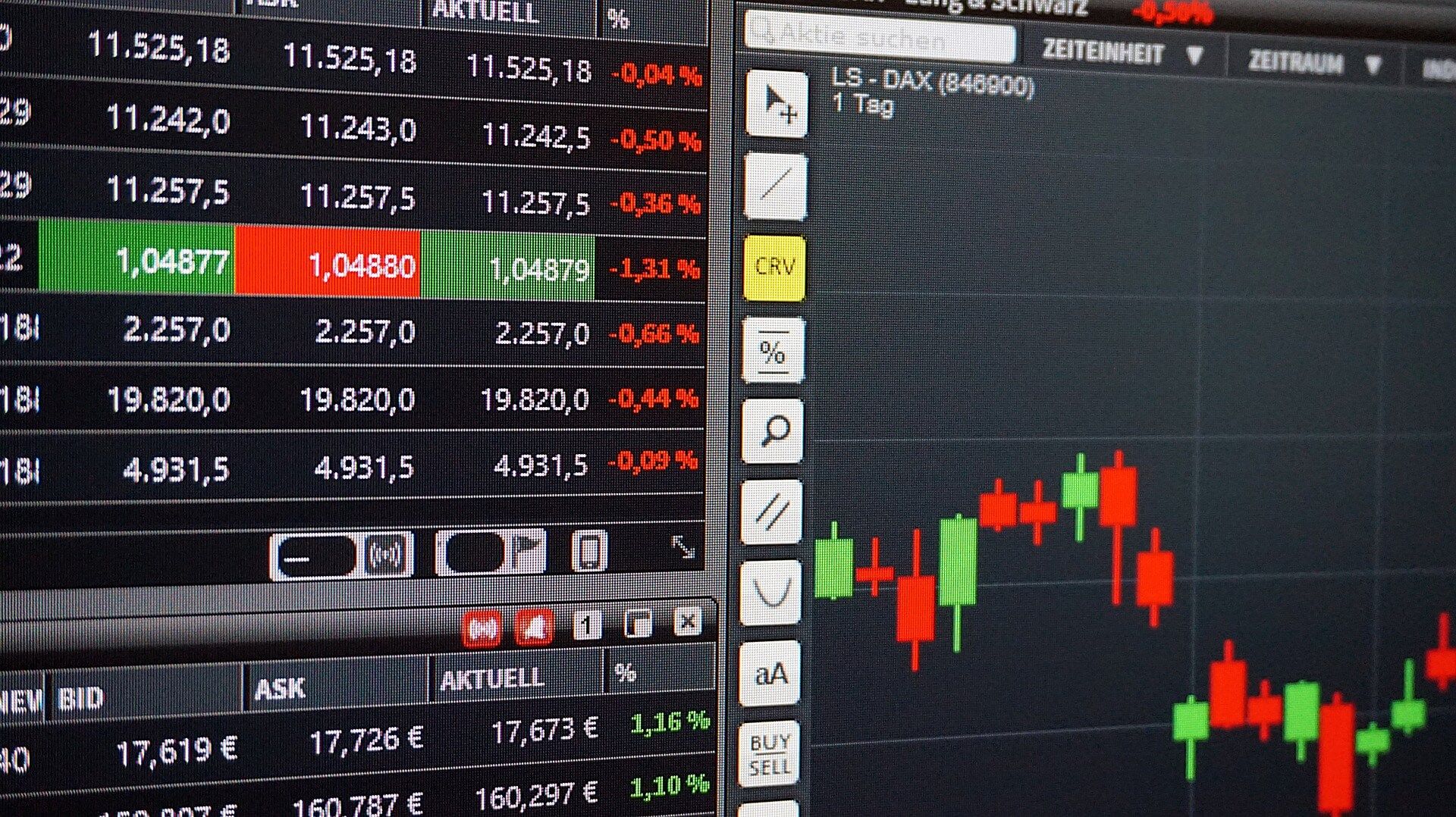 The spread, a term referring to the difference between the buying and selling prices of financial products in the markets, can reduce the value investors gain on their trades.

When taking their first positions on the financial markets, beginner traders quickly realize that they are "losers" when they open their positions. This is due to the main source of income for investment brokers: the spread.

Avoid getting cheated by financial intermediaries with this comprehensive summary of everything you need to know about the spread.

It is the difference between the bid and ask price for a specific asset. Brokers use the spread to collect commissions on the various buying and selling transactions of their clients. Therefore, the trader always buys an asset slightly above its real price, and sells an asset always slightly below its real price. Furthermore, the lower the spread on an asset, the less money the trader will lose.

Conversely, the higher the spread, the more it will mean a decrease in earnings. There are two main types of spreads: fixed and variable.

The different factors behind the spread

In organized markets such as stocks, bonds, or commodities, the spread simply depends on the different investors in the market: supply determines the lowest price at which to buy an asset, and demand determines the highest price at which to sell it. However, when it comes to derivative financial products, such as CFDs, it is the brokers themselves who set the different spread levels, above or below the underlying prices. This is how they make money on each of their clients' trades.

Typically, the more participants (buyers or sellers) in a market, the greater the liquidity of assets. Under these conditions, spreads tend to narrow as buying and selling prices become tighter. Conversely, when liquidity is low, spreads generally increase.

Traders trade at certain times of the day. However, their timing can have a real impact on spreads: during busy periods, spreads are tighter than during slower periods.

Generally, the greater the volume of an asset, the lower its spread. In addition, economic announcements can also cause spreads to vary, as they lead to higher asset volatility. This is why, most of the time, brokers do not guarantee spreads during these turbulent times.

How to measure the spread

For a trader, the easiest way to know the spread on one of his financial operations is to directly observe his position at the opening. Indeed, since the spread is always collected first by the broker, the position will start in negative, and the investor will be able to know the amount paid on his trade.

Example of calculating a spread on the EUR/USD : The spread is expressed as a number of pips between the buy and sell prices, so in the case of a EUR/USD price of 1.1158-1.1160, the spread is 2 pips.

Pros and cons of the different types of spread

The major advantage of the variable spread is that in a favorable market (high volumes, low volatility and stable prices), it is lower than a fixed spread.  On the other hand, its main disadvantage is that it can increase enormously in the event of strong price instability; it is not uncommon to observe spreads of nearly 20 points during certain peaks in volatility. Moreover, the fact that the variable spread can fluctuate a lot during the same day makes it difficult for traders to set up their positions.

The advantage of the fixed spread is that the trader always knows the amount he will have to pay on his operations, regardless of market fluctuations. This stability offers a certain serenity to the investor who can then concentrate on their trading strategy and on the technical analysis of assets. However, a fixed spread is generally more expensive than a variable spread. Moreover, totally fixed spreads do not really exist, as brokers always switch to variable spreads in periods of instability (some even suspend quotations).

For the trader, the spread plays an important role in the choice of trading strategy. Investors who prefer short-term trading (day trading), or even very short-term trading (scalping) will have every interest in targeting the lowest spreads. Otherwise, the large number of positions taken each day would multiply the transaction costs, greatly reducing the trader's profits. Long-term traders (swing traders) are less affected by these considerations, as their strategy focuses on price movements. However, in the case of certain long-term strategies, strong price variations can cause a premature exit from a position due to spread variations.

Thus, it is fundamental for investors to carefully select their brokers based on the impact of spreads on their personal strategies. It is also generally advisable not to trade during major macroeconomic announcements.

The spread is both the difference between the buying and selling prices of assets in the traditional financial markets, but also a way for brokers to collect commissions on their clients' trades. They play a major role in the different trading strategies implemented by investors.