Crédit Agricole is one of the largest mutual banks in the world. Before investing in this company, take a look at our guide for some essential information. 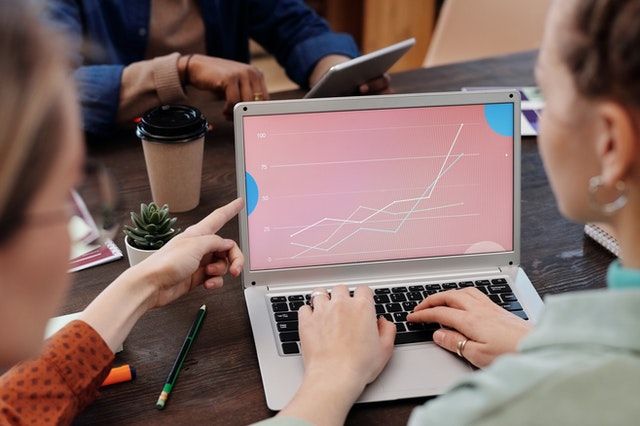 Crédit Agricole is the largest cooperative and mutual bank in the world. The banking institution is listed on the stock market through the company Holding Crédit Agricole S.A. on the Euronext Paris market. Thus, the company is on the CAC40 index - code ACA. Take a look at this article for some key information about this major company.

Between 1850 and 1900, the agricultural sector in France had difficulty finding long-term, flexible and affordable financing. The idea of creating banks for agriculture took shape, but remained a project for a long time until a 1884 law authorizing the creation of agricultural unions and mutual banks. The creation of the "Société de Crédit Agricole" was born on February 23, 1885. The law allowed the opening of many local Crédit Agricole banks for small family farmers.

During the first half of the 20th century, the company continued to develop its territorial network. Just before World War I, each French department had at least one Crédit Agricole branch.

After the Second World War, the national federation of Crédit Agricole was born. From 1947 to 1967, it grew from 1000 branches to 2259 regional offices.

It was in 1966 that the true universal bank became a reality. The national bank of Crédit Agricole became financially autonomous. This allowed it to boost savings. In 1979, the bank moved to Chicago in the USA.

The situation of Crédit Agricole S.A. in a few figures

Crédit Agricole offers banking products and insurance services. Here is some useful information about the company:

Crédit Agricole's net worth in 2019 is as follows:

Investing in Crédit Agricole shares: what do the figures say ?

Banking and insurance activities were mainly spared the health crisis, but not totally. The turnover of the Bank Crédit Agricole regressed compared to 2019, with a 44% decrease as a result. Despite this situation, Crédit Agricole has announced a generous dividend. Therefore, it is important to know the financial situation of the bank as well as the stock market news data to evaluate the value of the stock.

The stability of the Crédit Agricole Group's operating expenses did not prevent a decline in profitability in 2020. Over the year, the turnover or banking product amounted to more than € 20.5 billion. Despite this performance, the bank showed a declining net income. This situation is in fact the effect of a cautious strategy relating to the provisions for risk. The amount of provisions for risk costs amounted to € 2.6 billion, a value double that of provisions made in 2019. A dividend payment of € 0.8 per share is planned, which represents a payout ratio of 66%.

Crédit Agricole's financial situation is good despite the decline in net income. 2020 cannot be a benchmark year for the company.

Summary of the financial situation for the last three years

The group has not provided details on possible changes in the cost of risk provisions. On the stock market, Crédit Agricole's share price is rising and gaining in value.

The share price of Crédit Agricole recorded on May 04, 2021 is 12€. The company has been suffering on the stock market since 2006 and has not been able to exceed 15€/share.

Let's say that Crédit Agricole offers good opportunities on time horizons not exceeding a few months. For the very long term (+ 5 years), the stock has not shown very encouraging signals.