Will SEPA transfers ever resume on Binance?

SEPA transfers are no longer possible on the Binance platform. What are the prospects for Binance in Europe? Find out in this article. 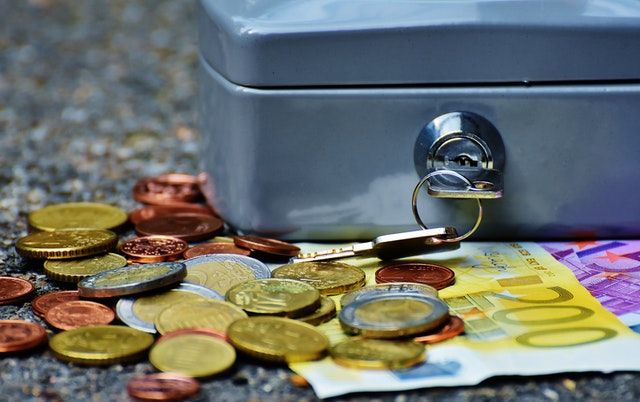 Suspended last July for an indefinite period, SEPA transfers are no longer among the list of payment methods offered by Binance. As a reminder, this suspension follows pressure from various regulatory bodies within the SEPA zone, where the platform is not yet officially authorised to operate.

Nevertheless, Binance is not defeated and is doing everything possible to comply with the law. It is trying to gain the trust of both users and the various organizations involved. While waiting for this situation to be resolved, users can still make deposits using their bank cards.

Why have SEPA transfers been suspended on Binance ?

Nowadays, Binance is considered one of the best cryptocurrency trading platforms in the world. It should be noted that Binance is an exchange platform and not a crypto trading platform, unlike eToro for example. Binance is also different from crypto buying and selling apps such as ZenGo.

Founded in 2017 by Zhao Changpeng or CZ, Binance is not affiliated with any regulatory authority. Moreover, the company has no headquarters, with its boss calling it an archaic concept. Nevertheless, the latter has also announced that it will set up a head office in the near future. A step that is considered important for regulatory purposes.

Its lack of affiliation to a regulatory authority is the reason for its frequent clashes with various institutions in several countries. Last June, for example, the FCA ordered the company to cease all activity in the United Kingdom. However, the FCA cannot prevent English residents from trading on the Binance.com platform.

On July 7, 2021, Binance announced a temporary suspension of SEPA transfers on its platform. Binance is keeping the real reasons for this suspension secret. However, it is easy to understand that these reasons are related to regulatory issues. The FCA launched the first protest in June, followed by the Cayman Islands Monetary Authority. This was followed by the opening of several investigations in the US, Japan and Thailand.

Fortunately, the suspension only affects money deposits and not withdrawals. To transfer money to their Binance account and to buy cryptocurrencies directly, users must use other means of payment. Bank cards are one of the solutions offered. However, some banking institutions, especially in the UK, are for this alternative.

The advantage of SEPA transfers over other payment solutions

There are many payment methods on Binance, but the SEPA network was the best solution if you had to make a transfer from your bank account. The transaction is fast, secure and free. All you had to do was send a transfer order from your personal account to an account number sent by Binance via email. This is the most reassuring payment method for the user since the procedures are not done directly on Binance's platform, but on that of their bank.

Will SEPA transfers resume on the Binance platform in the future ?

No date announced for the return of SEPA transfers on Binance

Until now, no resumption of SEPA credit transfers as a payment solution on Binance has been announced. A recent intervention by CZ in Bercy suggests that Binance has not yet managed to convince the European authorities. Regulatory issues are still at the heart of the matter.

The words of the Secretary of State for Digital Transition and Electronic Communications at the event confirm this assumption. These are still the same issues that are slowing down Binance and cryptocurrencies in countries like the US or China.

Nevertheless, in this still open battle with the regulatory authorities, Binance claims to be making progress. This progress is palpable, in particular with recruitments such as Rick McDonell or Josée Nadeau, two former agents of the intergovernmental organization TATF or Financial Action Task Force. The latest one is Tigran Gambaryan, a former special agent of the criminal investigation unit of the Internal Revenue Service.

Binance has ambitions for Europe

It also emerged during the same face-to-face meeting that Binance has big ambitions in France and Europe. The company plans to inject a €100 million fund into the French crypto ecosystem through a plan dubbed "Objectif Lune". This plan includes the creation of a research and development center. This one also includes a training program on crypto in order to unearth the future talents of the field.

The best way to make a deposit on Binance is currently by bank card. Unfortunately, the 1.8% fee that the platform had suspended until further notice with the suspension of SEPA transfers was reactivated in October 2021. It's a pity, since this measure was taken by Binance in order not to penalize its users who used to go through the European network.

To make a deposit on the Binance platform, simply go to the "Buy Cryptos" section, then choose "Deposit by Card". Then, simply follow the suggested steps and validate your payment. Your money should be available on your account within minutes.