Verizon is a major American telecommunications company. Thinking about investing in Verizon stock? Read on to find out everything you need to know before taking the plunge. 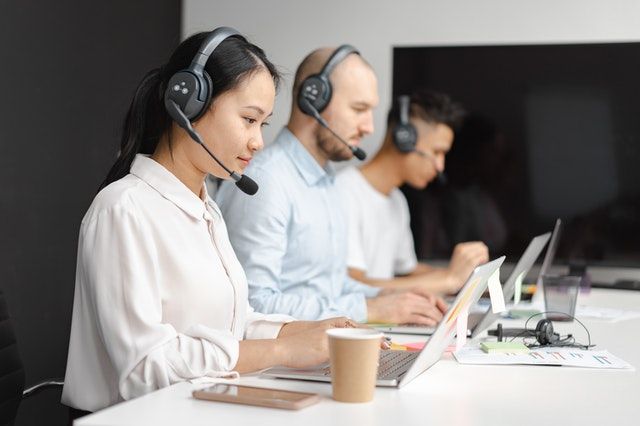 Verizon, or Verizon Communication Inc., is an American telecommunications company based in New York. It is the second largest telephone operator in the world in terms of revenue. In 2020, its turnover reached 114.56 billion euros.

Operating in a vibrant industry, Verizon attracts considerable interest from investors. Take a look at this guide to find out more about the company profile.

Verizon Communications Inc. was formed on June 30, 2000, through the merger of Bell Atlantic Corp. and GTE Corp in one of the largest corporate mergers in the United States. Verizon comes from the Latin word "veritas" meaning certainty and reliability, as well as "horizon" which implies a look to the future.

Here are some of the most important acquisitions in the history of the group:

Verizon is primarily a telecommunications company but also operates in other business sectors. Here are some of the divisions of Verizon Communications:

Verizon's stock is considered defensive, meaning it is less affected by macroeconomic conditions. Before deciding whether to invest, you need to take a look at the services provided by the company. Do they meet the needs of its customers? Are they likely to go to competitors because of dissatisfaction? Users' opinions are indicators in this field.

Potential investors should also keep a close eye on Verizon's acquisitions. The acquisition of companies or technologies can be done with various aims, including international expansion, new services, to get ahead of competitors or to catch up in certain fields.

Competition also needs to be watched closely. Almost all of Verizon's revenues are generated in the United States. Its main competitors are therefore American companies operating in the same sector. These include AT & T, which it has still not managed to overtake in terms of turnover. Other competitors include Sprint Nextel Corporation and Qwest Communication International.