Veolia is one of the most attractive stocks on the French CAC40. To find out more about the company, take a look at our comprehensive guide. 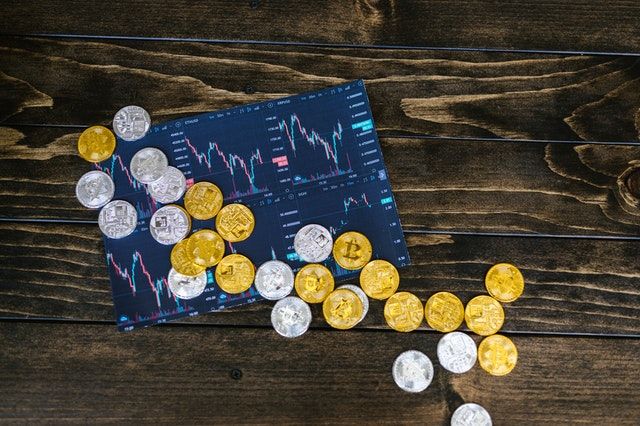 Veolia shares are of interest to many investors on the CAC40. As a green company, the group remains in a good position on the market. Here’s some information about Veolia that can enlighten you about the value of its stock.

The Veolia Group is the world leader in the optimized management of resources such as water and energy. Its main objective is the sustainable development of cities and industries. The company develops the access, preservation and renewal of these resources.

The company began in 1853, with the creation by Napoleon III of the Compagnie Générale des Eaux, which was the first water concession with the city of Lyon.

In the 1980s, the company expanded rapidly and diversified its activities in several areas such as energy, waste management, construction, transportation, telecommunications and media.

CGE became Vivendi in 1998, with environment and communications as its two main segments.

In 2003, Vivendi refocused on water and public services and became Veolia Environnement, later becoming Veolia in 2012.

In 2018, Veolia sold its entire stake in Transdev to Rethman.

In 2019, Veolia and EDF created Graphitec together.

In April 2021, Veolia announced an agreement to acquire Suez.

The company's activities are grouped into three distinct business lines:

The Veolia group is present on five continents, with nearly 179,000 employees.

Veolia’s shareholder base is composed as follows:

Veolia’s partners include companies such as IBM, Huawei, or EDF. Veolia has several partnerships with various cities and municipalities around the world, as well as with large industrial groups such as Danone, Unilever and Nestlé.

To better understand Veolia's share performance, it is important to know which companies compete with it in the water, wastewater, energy and sanitation markets.

As the group is present on five continents, it has many local competitors. But its main rivals in this sector are  SUEZ, Agbar, ENGIE, SAUR and RWE AG.

Revenues by business line are broken down as follows:

The geographical breakdown of revenues is as follows:

Veolia shares are listed in compartment A of the Euronext Paris stock exchange, in the Water sector. Veolia has a market capitalization of 13,886 million euros. The number of shares outstanding is 567,266,539. Veolia shares are eligible for PEA and SRD.

Investors expect the adaptation of Veolia's strategic program IMPACT 2023 with the global health crisis will influence the share price.

Changes in regulations concerning the emission and pollution reduction may have an impact on the group's overall revenues and thus on Veolia's share price.

The conversion of heating, municipal water and waste management networks to renewable energy sources will influence Veolia's share price. The group plans to make major investments in this area.

A large part of Veolia's revenue is generated in the rest of the world, and economic trends in several emerging countries where the group operates may influence the share price.