Interested in investing in freight forwarding? UPS is one of the pioneering companies in this sector. Let’s take a closer look! 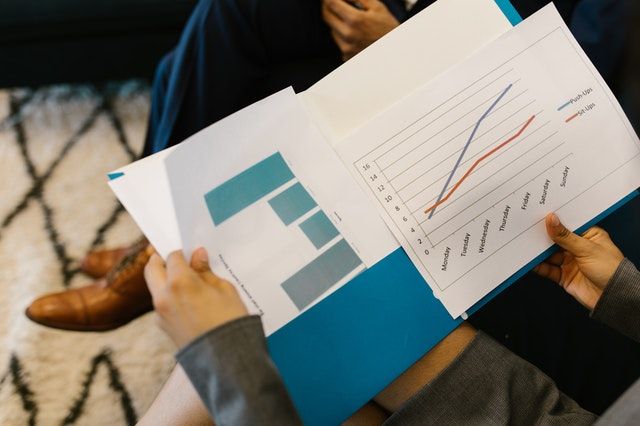 UPS or United Parcel Service is an American company that focuses on the transportation of goods on an international scale. The health crisis has caused some upheaval in the various services it offers. However, UPS is committed to applying strategies to strengthen its value in the stock market.

Is it a good idea to invest in UPS? Here’s some key information that will help you make the right choice.

In 1907, UPS was known as the American Messenger Company. Its founder, Jim Casey, entered into a partnership with Evert McCabe, and from there United Parcel Service at a time when parcel delivery was still relatively unknown.

UPS began to broaden its activities by expanding into the major European capitals. Since its inception, the number of flights and package shipments via ground routes has steadily increased. In 2007, the company was operating about 2,000 flights a day. As it has evolved, UPS has purchased other companies to expand its business. Important acquisitions include Lynx Express in 2005 and Coyote Logistics in 2015.

The use of the hub system allows UPS to facilitate the shipment of packages around the world. It is a common technique for sorting and shipping goods. As a result, the company has operations in more than 200 countries worldwide.

UPS is a large postal company. Its activities are divided into several areas :

In addition to the above-mentioned core activities, UPS also provides a number of other essential services, which include :

Listing of UPS on the stock exchange

The postal company UPS went public in 1999. The UPS IPO was one of the largest in Wall Street history. UPS stock was trading at $50 at the time of the IPO. Today, its price has more than quadrupled to $211, 870. This shows that UPS has been able to grow constantly and remain profitable for its investors.

Currently, UPS's P/E is 26.08, which indicates that the stock is a bit expensive. This can be explained by the current economic situation which is leaning in favor of the development of this company. Investors believe that UPS's business will become more successful and bring in more profits.

One of the biggest advantages of UPS is that it has a large fleet of compressed natural gas vehicles. The company puts thousands of vehicles and containers on the road every day around the world.

Transportation is a necessity for companies involved in trade and logistics. UPS pays great attention to international partnerships. This strategy allows the company to broaden its horizons to further increase its turnover.

UPS has made huge investments to further improve its services, opting for greater automation of its packaging processes and increasing the number of aircraft in its fleet.

Technological and digital developments drive UPS's business, with online activities growing steadily. The company is a leader in the transportation industry. With a large and satisfied customer base, UPS has a bright future ahead of it. Today, nothing seems to threaten the growing success of this delivery giant.