UnitedHealth Group is one of America's largest publicly traded companies. Thinking about investing? Take a look at our comprehensive guide. 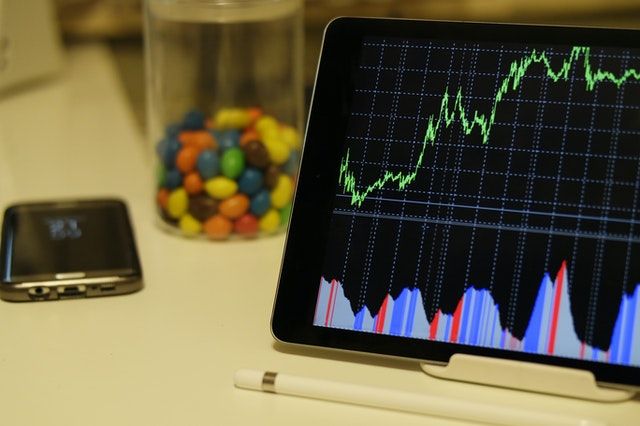 With a market capitalization of $274 billion, UnitedHealth Group is a healthcare industry leader. This world-renowned company is ranked 16th in the S&P 500 index of the largest American companies. Its revenues have been steadily increasing for the past 5 years.

The story of this company began in 1970 with the creation of Interstudy by Paul M. Elwood Jr. This newly created company aimed to research and promote a model of health organization that its founder called HMO (Healthcare Maintenance Organization). The pediatric neurologist obtained approval from the U.S. Congress to launch his system.

He then hired Richard Burke to implement the model. In 1974, Burke completed the development of Charter Med Incorporated.

In 1977, UnitedHealthCare Corporation was formed. Later, this subsidiary became the parent company of Charter Med. Charter Med is also responsible for overseeing some HMOs.

In 1988, UnitedHealthCare Corporation acquired a number of companies that specialized in controlling high medical costs. In 1998, the company was renamed UnitedHealth Group. The group consolidated its position by continuing to buy competing companies.

UnitedHealth Group operates in the health care sector, focusing on health insurance and drug insurance. The company also provides services in the field of managed care alongside IT and technology services applicable to healthcare.

The group has nearly 330,000 employees, some of whom are healthcare professionals, such as physicians, practitioners and nurses.

UnitedHealth's clients include individuals, employees, employers and governments. UnitedHealth operates in the United States as well as in 20 other countries around the world.

UnitedHealth's revenues are derived primarily from insurance premiums and the sale of medical products and services. The group's fees for various consulting services and technology expertise are also a major part of its earnings. The group differentiates itself from its competitors through its strategic goals, which are to reduce the cost of health benefits while improving the quality of patient care.

The underlying trend in UnitedHealth's stock price over the past ten years has been upward. Note that 67.5% of the current US population has private health insurance. This is influenced by the high cost of healthcare in the United States.

Of all the U.S. health insurance companies, UnitedHealth is of interest to investors because it is the market leader. It has also successfully absorbed some of its major competitors, including MetraHealth.

The group also draws its strength from the diversification of its activities. UnitedHealth has specialized subsidiaries, which include HealthWise (health software), MedSynergies (physician management) and Catamaran (health expense management) among others.

The American pharmacy network Diplomat Pharmacy is also owned by UnitedHealth. Future acquisitions by the company should be closely monitored.

Factors that may cause the UnidtedHealth Group's share price to decline

The success of UnitedHealth's business model depends heavily on the U.S. healthcare system. In 2020, a threat to the group was posed by the U.S. Democratic Party. That year, this political party launched their "Medicare for All" campaign.

Such a system would jeopardize private health insurance companies. While this policy is not in effect today, it did have a negative impact on UnitedHealth's stock during the Democratic primary.

The company’s reliance on political decisions should be taken seriously, given that 96% of the group's sales are made in the United States. This is why UnitedHealth Group spends billions of dollars lobbying Congress.

Investors must therefore be attentive to changes in U.S. government policy in the field of health. Note that the group has already had to review its strategy during the Obama administration.