Are you considering investing in Toyota stock? Before taking the plunge, read on to find out more about the company. 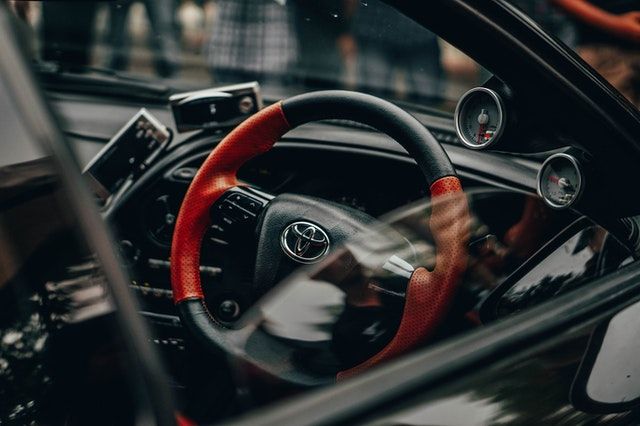 Toyota Motor Corporation is one of the world's largest automakers, both in terms of market capitalization and sales. As a result, its stock has long been of interest to investors. If the company appeals to you, take a look at the information below before making a decision.

The story of Toyota begins when Sakichi Toyoda, the son of a carpenter and a weaver, combined the two craft techniques to improve weaving systems. In 1891, he invented the first mechanical loom in Japan. In 1918, he and his son Kiichiro founded a company called the Spinning & Weaving Company.

A researcher at heart, Sakichi went on to develop the country's first automated loom in 1924. Two years later, he founded Toyoda Automatic Loom Works. His son Kiichiro, who inherited his innovative spirit, also began to take an interest in the automotive industry. In 1937, he sold the patent for the automated loom and founded the Toyota Motor Corporation.

Here are some of the most important dates in Toyota's history:

Toyota is involved in a variety of businesses such as robotics, aerospace, biotechnology, financial services and environmental research. But the main source of income for the group remains the construction and sale of automobiles. It operates in various related sectors, including the building of passenger vehicles, commercial vehicles, heavy goods vehicles, high-end cars, Kei-cars (small cars enjoying reduced taxes and insurance premiums in Japan), motorsports, manufacturing of automotive parts and equipment, industrial equipment and aeronautical equipment, and telecommunications.

Toyota has been ranked several times as the leading car manufacturer thanks to the wide range of vehicles it offers. It is present in several different market segments, including city cars, sports cars, station wagons, SUVs, 4x4s, trucks, and buses. The company produces cars for large families, for motorsport enthusiasts and for professionals.

Toyota is also a world famous brand that is present in more than 160 countries through its dealerships. Toyota has relocated in order to be closer to its customers, but also to strengthen its competitiveness.

Toyota has another important asset: innovation in its DNA. The Japanese firm has a comfortable lead in the cars of the future. Toyota is the leader in hybrid cars with its Prius model. It is also one of the pioneers of the hydrogen vehicle. In the year 2021, the Japanese manufacturer begins its conversion to the battery electric vehicle.

The biggest threat to Toyota is competition. In the consumer car market, Toyota has many competitors. Internationally, these include PSA, Renault and BMW. In the United States, it competes with General Motors. General Motors is also present on the Chinese market through its subsidiaries Wuling, Baojun and Faw Jiefang. Smaller competitors include the Japanese brands Honda, Nissan and Mazda, as well as European automakers such as Mercedes and Volkswagen.

In sum, Toyota can be a good investment. However, investors are advised to keep an eye on the evolution of the automotive sector.