The subprime crisis : a financial earthquake at the dawn of the 21st century 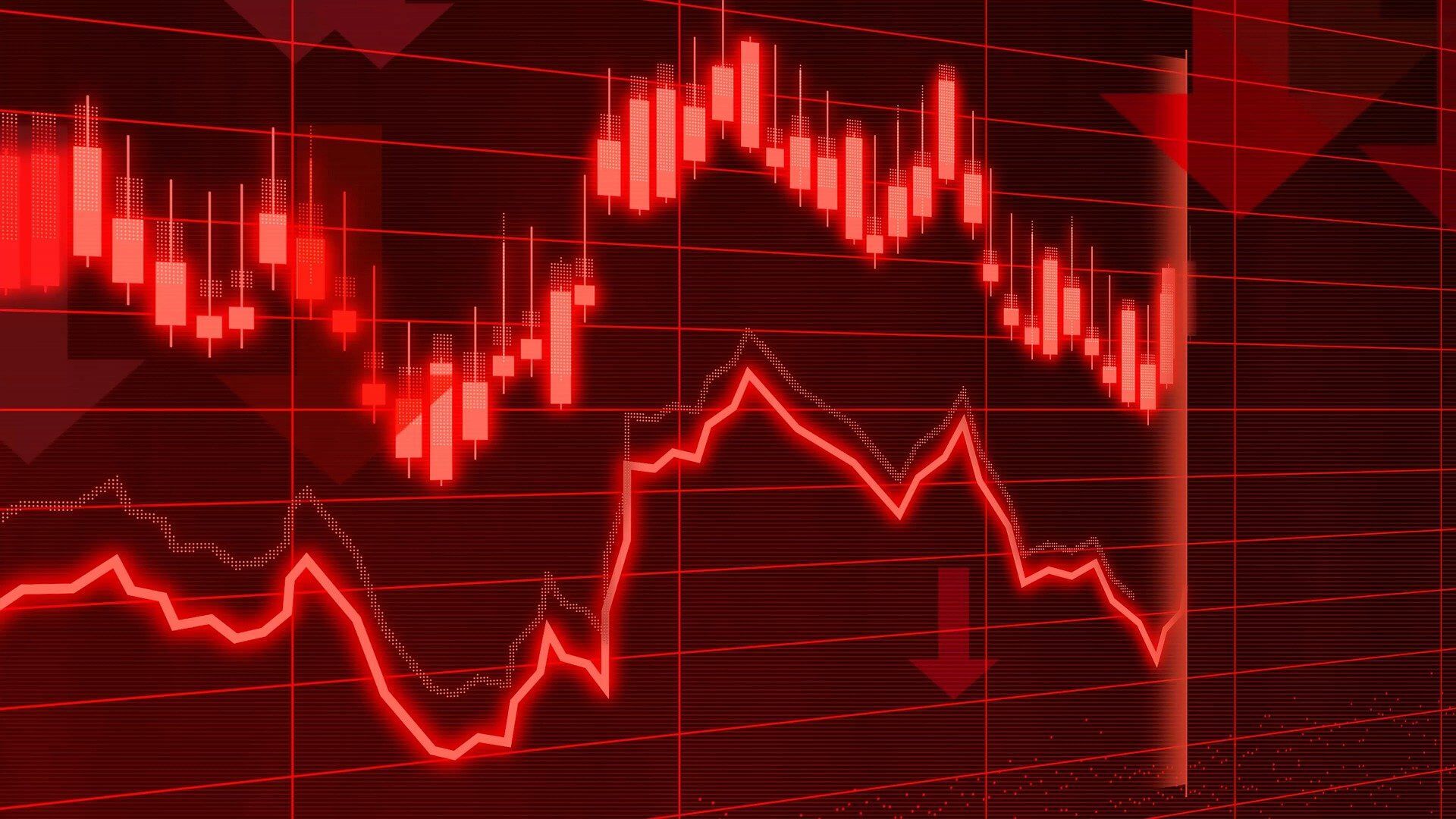 The subprime crisis was a major financial crisis in 2007-2008, caused by an excessive accumulation of subprime mortgages.

On 15 September 2008, the oldest and most powerful American bank, Lehman Brothers, officially declared bankruptcy. This international shock, whose disastrous consequences on the world economy are still perceptible today, originated in the subprime crisis, a financial crisis of the American real estate sector.

History of the subprime crisis

The subprime crisis broke out in the United States in 2007 when an American real estate bubble amplified by the existence of subprime mortgages burst. In the early 2000s, faced with falling interest rates, investors turned massively to the real estate sector in order to increase their profits. They took particular interest in the mortgage system, which was supposed to guarantee their risks. Faced with exponential demand from investors, banks secured real estate loans by reselling real estate loans that had already been granted. They also massively increased the number of loans granted, especially the riskiest ones, i.e subprimes. After years of speculation and profits, a gigantic speculative bubble was created.

The number of defaults rose sharply throughout 2006, leading banks to seize properties in order to pay them off. However, as real estate supply became much greater than demand, the American real estate sector experienced its first decline since the Second World War.

Financial investors then drastically reduced their purchases of loans, leaving banks with colossal numbers, of which many would not be repaid. In 2007, many American banks declared bankruptcy, initiating the subprime crisis. The crisis went global in 2008, especially following the bankruptcy of Lehman Brothers.

What triggered the subprime crisis ?

In 2003-2004, the US central bank sought to give the US economy a growth boost in the wake of the September 11 attacks and the dot com bubble. To do so, it lowered its key rates sharply to 1%. This incentive policy triggered a sharp increase in demand for property loans, to which the banks responded favourably. However, in 2006 the FED suddenly raised its rates to over 5%.

An increase in subprime mortgages

Based on the assumption that property prices can only rise in the United States, banks increased the number of loan approvals, particularly for subprime loans (loans granted to individuals with a high risk of default). Banks cover themselves via the mortgage system, which stipulates that in the event of default, the creditor will be able to reimburse itself by seizing and then reselling the property. Moreover, the loans granted by the banks were so-called “equity-release” mortgages.

Indeed, the more the value of a borrower's assets increases, the more their debt capacity is re-evaluated upwards. In addition, the interest rates charged at the beginning of repayment are very low, and increase only after a few years of debt.

How did the crisis become global ?

In order to grant more and more loans, banks securitized the mortgages, effectively making them into financial products (CDOs) on which it was possible to speculate. This enabled banks to bypass regulatory solvency ratios, as loans no longer had to figure on their balance sheets. To do this, they created subsidiary companies whose sole function was to receive claims and issue CDOs. Attracted to this growing and seemingly risk-free market, financial investors jumped on subprimes, which spread all over the world. After the speculative bubble burst, American banks were hit hard, but they were not the only ones. In a context of total financial globalization, and following the spread of securitised property loans, many world banks, particularly in Europe and Asia, were also affected and went bankrupt.

The consequences of the subprime crisis

The crisis led to the bankruptcy of many large global banks from 2008 onwards, inciting governments to implement large-scale recapitalization plans. A complete collapse of the banking system, that could lead to the bankruptcy of nation states and social crisis, was a major fear. Hundreds of billions of euros and dollars were injected into the banks to enable them to survive the crisis. As a consequence, national debts soared. Banks were subject to heavy fines for their involvement in the crisis: nearly 345 billion dollars were paid between 2009 and 2017, particularly by the major American banks. New regulations were also put in place to prevent other crises of this magnitude. The crisis, which started out as a financial crisis, turned into an economic crisis.

Indeed, because of their difficulties and lack of confidence in the future, banks were no longer lending to individuals or businesses. They were also distrustful of each other, suspecting that subprime securities were being held in complex financial packages including other types of loans. This economic crisis led to recessions of most of the world's major economies, austerity policies, and an unprecedented increase in inequality.

The subprime crisis was therefore a major financial crisis of the early 21st century, which originated in a reckless increase in subprime mortgages and spread to the global economy as a result of the financialization of credit. It led to a global economic recession, the consequences of which are still being felt today.