The major coffee chain Starbucks continues to grow despite the global crisis. Here’s some key information to help you decide whether or not to invest in its stock. 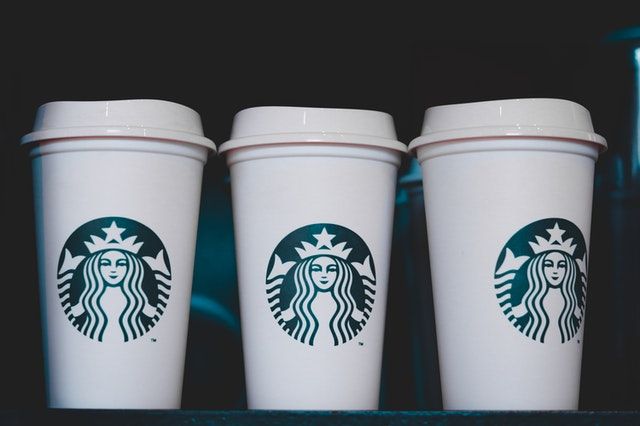 Starbucks is a large American company that owns coffee shops and operates them to generate significant revenue. The rest of its profits come from the sale of licenses in different countries around the world. Starbucks also develops different food products in addition to specializing in the sale of coffee. Most of the revenue generated comes from the United States. Before investing, think long and hard about the company's potential.

Starbucks was founded in 1971 and competes with over 694 brands in addition to its 77 sister brands. The brand is owned by Starbucks and the company is listed in New York. The company is an integral part of the "Consumer Cyclical" business sector.

Starbucks is one of the largest chains in the world. It owns 32,180 locations in a total of 78 countries around the world. The company's main goal is to provide customers with the best consumer experience.

Here are some important dates to remember in the history of Starbucks:

Starbucks is a large group that has grown from a coffee roasting business. Its sales are distributed as follows:

Starbucks' partners enhance its stock market value. They include:

Before investing in Starbucks stock, you need to take into consideration factors that can impact it.

Remember to keep an eye on emerging markets on which Starbucks' business expansion depends. For deeper stock market analysis, consider looking at the diversification of Starbucks’ activities. You should also monitor the company’s partnerships and strategic alliances to analyze their impact on the market share. It’s also important to keep a close eye on the direct and indirect competition. This includes restaurant chains that offer the same products, but at a lower price.

In the fast-food sector, the company competes with Subway and McDonald's.

The pros and cons of Starbucks stock

There are several positive signs for Starbucks stock :

The notoriety of the brand allows it to establish itself wherever it wants and to generate increasingly large profits. An extensive supply chain enables Starbucks to obtain raw materials quickly to support its operations. What’s more, Starbucks has bought out other companies, including Ethos Water and Best Coffee, to limit the risks it may face in the marketplace.

However, it also comes with several disadvantages :

The company sometimes charges high prices that limit the accessibility of its products. Starbucks uses standardized and generalized protocols for its products, and this can negatively impact its future development. Finally, Starbucks does not always protect its products with patents. This allows competitors to offer similar items at a lower cost.