Find out everything you need to know about Sony stock before deciding whether to invest. 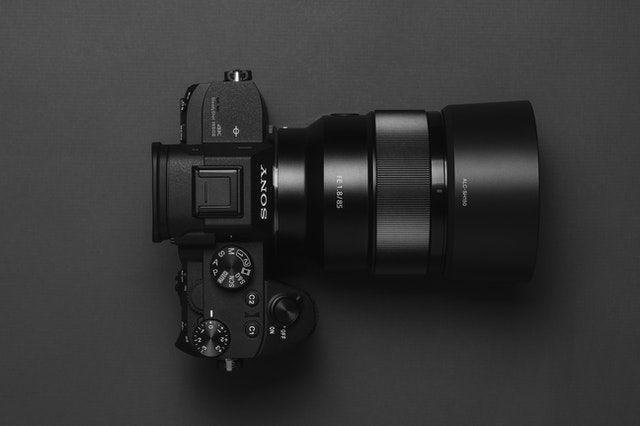 Sony Corporation is a large multinational company that is known for designing video games, computer hardware, and electronics. It is also well-known in the telephone and music sectors.

Sony has several companies to its credit. It is active in more than 183 countries, which explains its notoriety and the interest of investors.

Physicist Akio Morita and engineer Masaru Ibuka founded Sony in 1946. From the beginning, the company wanted to stand out by creating its own products. At that time, the company, known as Totsuko, wanted to rehabilitate Japanese telecommunications. Around 1955, Totsuko gradually changed its name to Sony. In 1958, Sony Corporation was officially established.

Sony specializes in the technology sector in general. This company markets, creates, and develops products in different branches.

The company is present in the field of computers and electronics.

Buying a share of Sony stock enables you to own a piece of the company. Here are some relevant figures about Sony and its activities:

Introduction and quotation of Sony stock

Looking at the past performance of a stock can give an idea as to future performance: this is the method used in the finance sector to evaluate future stocks and to make forecasts. Here are some important Sony stock data that may be of interest:

Advantages and disadvantages of Sony stock

Sony's popularity generates profit and increases its stock price. Customers have trust in the excellence of its products, enabling the company to enjoy worldwide recognition. These advantages enable Sony to access different markets and move towards other partnerships.

In addition, Sony stands out for its ability to meet customer demands and supply the market with tech devices.

Sony also specializes in emerging markets, with China and India becoming its main customers. These two large nations represent 20% of the world's population. This allows Sony to make profits and increase its share price.

As for the disadvantages, it is important to know that Sony's sales tend to decrease because of its prices, which are sometimes too high. 60% of the company's production takes place in Japan. Transportation is therefore expensive, increasing the selling price.

In addition, competition is tough in the sectors where Sony operates. Thus, Sony stock may lose market share in the future.