Sodexo stock is very popular with investors. Interested in investing? Read on for detailed information about the company and its stock market performance. 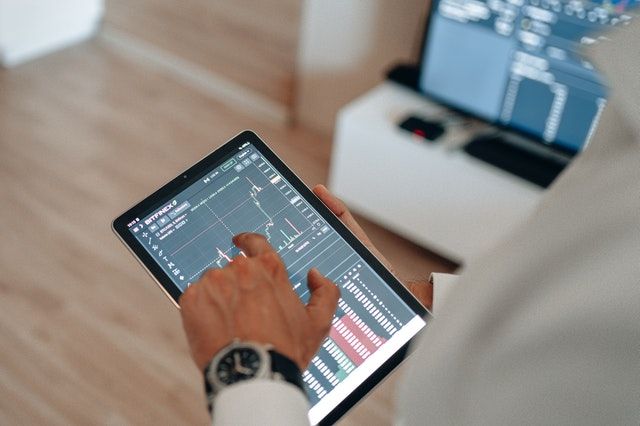 Sodexo stock is appealing to investors because of its cash-generating business model. If you are considering investing in this stock, it is essential to find out everything you can about the company. Is it a good idea to invest in Sodexo? In this guide, you will find some information about this company that will give you some insight into the subject.

Sodexo is a French company that operates in outsourced services. The company began in 1892 by supplying food to ships in Marseille with the JB Bellon company.

In 1955, the company specialized in maritime catering on board cruise ships.

In 1966, Pierre Bellon created the Sodexho subsidiary (Société d'Exploitation Hôtelière), which began to expand into the air and ground catering sectors throughout France and internationally.

Sodexho became Sodexho Alliance in 1997, following a number of strategic alliances that made the company the world leader in food services. This name was changed to Sodexo in 2008.

Since then, the company has grown into a group through various takeovers such as Inspirus, Prestige Nursing+Care, Centerplate and FoodChéri.

In addition to food services, the company has diversified into other food and facilities management services. They can be grouped into two categories: on-site services, which include various services such as reception and assistance, cleaning, transportation, management and maintenance of technical installations, meal preparation, restaurant management, and concierge services. These services are aimed at individuals, companies and administrations, health services such as hospitals, education services such as schools and universities, retirement homes, prisons, life bases or isolated industrial sites, and during sporting events. The second category is food and beverage services, i.e selling benefits and incentive solutions.

The Sodexo Group has nearly 420,000 employees in more than 80 countries.

The main shareholders of the Sodexo Group are

The Sodexo Group is an international group, which has created partnerships with several companies both locally and internationally. The partners that have collaborated with the group include Columbus Café & Co, Marriott Management Services, Universal Ogden Services, Numi, and United Coffee.

The Sodexo group has expanded internationally, meaning there are several local competitors in various sectors. These include the French company Elior, Compas in the UK, and Edenred, which also offers prepaid vouchers.

Revenues by operations segment can be broken down as follows:

The geographical breakdown of revenues is as follows:

Sodexo shares are included in the SBF 120 benchmark index. Sodexo shares are eligible for the PEA and SRD. The share is listed in compartment A of the Euronext Paris stock exchange, in the Restaurants and Bars business sector. On the market, Sodexo has a market capitalization of 12,504 billion euro, with 147,454,887 shares outstanding.

As the market leader, Sodexo's stock is attractive. The group retained 93.5% of its clients during the health crisis and is attracting others thanks to its expertise. This influences the opinion of investors and therefore the share price.

Restrictive measures in response to the Covid-19 pandemic will have an impact on the growth of the group's revenues. The recovery and stability of some of its activities, such as sports & leisure and education, depend on these measures. This influences Sodexo's share price.

The good geographical distribution of sales is also an element that influences the price, as it reassures investors.