Thinking about investing in Saint-Gobain stock? Read on for some key facts about the company to help you make the right choice. 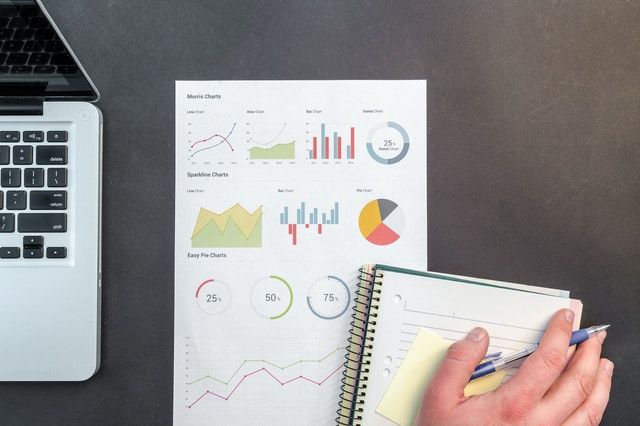 Saint-Gobain is a French public limited company founded by Jean Baptiste Colbert. Its headquarters are located in La Défense, in the town of Courbevoie. The company is present in 68 countries and has nearly 171,000 employees worldwide.

The Saint-Gobain share is listed on Euronext SGO. In 2020, when the health crisis hit the world and had a strong impact on the economy, Saint-Gobain demonstrated its resilience.

Read this guide for general information about Saint-Gobin stock and how it’s currently performing.

Saint-Gobain was founded in 1665 under the reign of Louis XIV by Jean Baptiste Colbert, at the time Minister of Finance of the kingdom. Named Manufacture Royale de Glaces de Miroirs, the company specializes in the production of glass. Nowadays, Saint-Gobain has several business lines, mainly manufacturing, transformation and marketing of building materials and materials aimed at industrial markets.

Saint-Gobain is present in 68 countries and has numerous subsidiaries. These include:

Saint-Gobain's strategy is based on three main production lines:

1665 : Founding of the company under the name Manufacture Royale de Glaces de Miroirs.

1830 : Change of legal status into a limited company

1960-1970 : Slight decline in stock market performance with an 86 percent drop in the share price.

Reasons to invest in Saint-Gobain stock

Since its creation, Saint-Gobain has had its ups and downs. The company went through a very difficult period in 1960 and in 2000, during which profits were falling and debts were mounting. The dispersion of the shareholding worsened the situation. As a result, the share price fell considerably. Nationalized in 1982 and then privatized in 1986, Saint-Gobain gradually regained its momentum.

Saint-Gobain's financial position has remained stable over the past three years. Sales and operating results have been steadily increasing since 2016. The increase is widespread even in the release of net cash.

2020 was exceptional, despite the health crisis. Saint-Gobain demonstrated its resilience in the face of the crisis.

Competition is tough and even more so in Saint-Gobain’s market segment. In 2008, following actions for violation of competition rules and European treaties, the European Commission ordered Saint-Gobain to pay a fine of nearly 896 million euros. The company was penalized with a 60% increase for repeat offenses. The company has been penalized by the Commission twice in the same case.

As of May 05, 2021, Saint-Gobain's share price was 54.06 euros at closing. A gain of 1.85 was observed compared to the previous day's price. Since the beginning of 2021, the share price has shown little variation and a stable linear trend. Several important facts have influenced the trend recently: