Interested in investing in the food industry? Pepsi could be an interesting option. Read on to find out more. 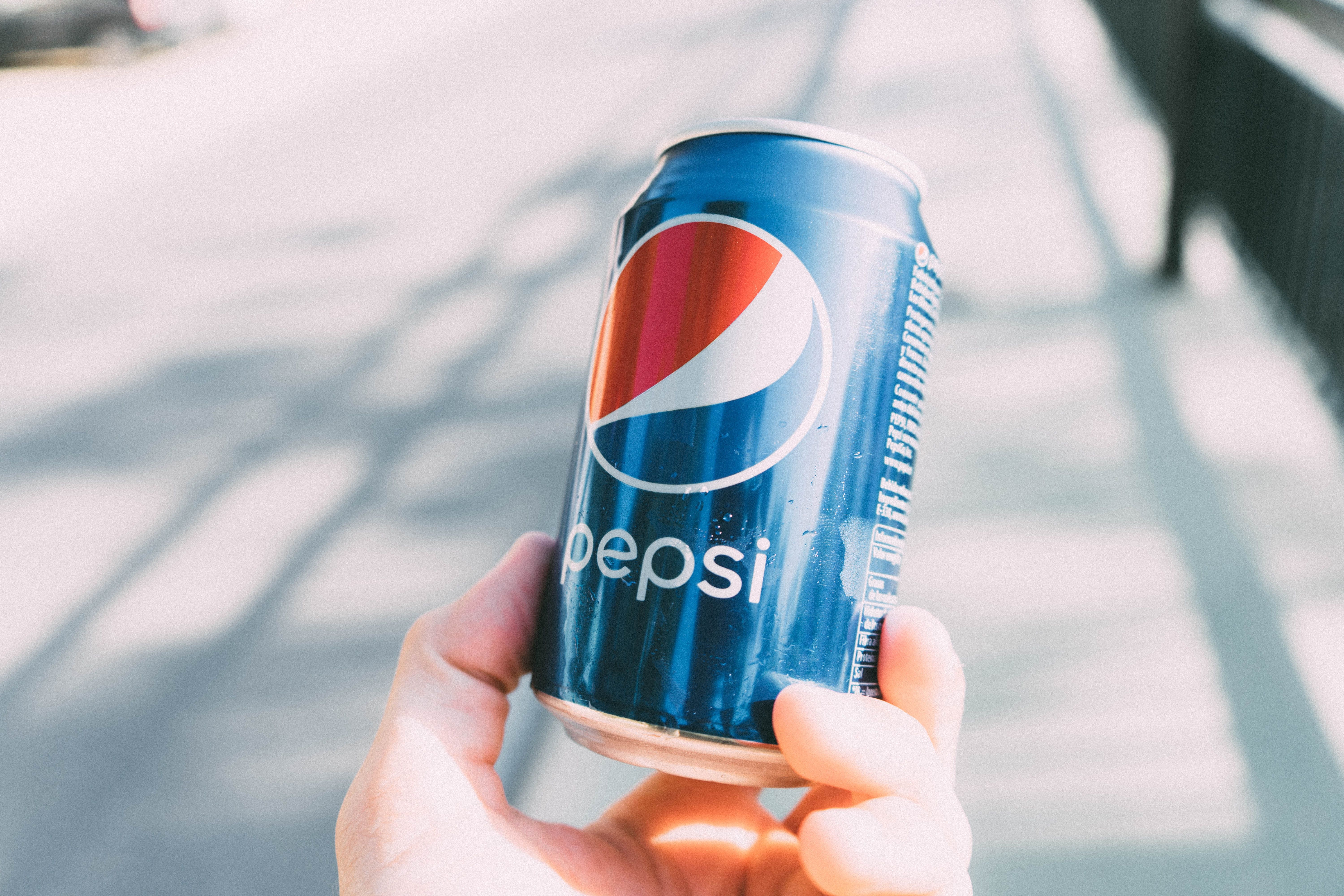 Pepsi is one of the ten largest food companies in the world. Best known for its eponymous drink, the American company also owns beverage brands such as 7 Up, Gatorade, Tropicana and Lipton Ice tea. It is also the owner of Lay's, Doritos, and Benenuts among others.

Pepsi is active when it comes to acquisitions, making it a stock to watch on Wall Street. Read on to find out more.

Known to the general public as Pepsi, the real name of the company is PepsiCo. Its history began in 1896, when the pharmacist Caleb D. Bradham created a syrup-based soda in his pharmacy of New Bern (South Carolina). He gave his drink the name Pepsi-Cola. Pepsi, because the drink is supposed to relieve dyspepsia (stomach problem). Cola, because the kola nut is part of its ingredient.

Pepsi-Cola became a registered trademark in the United States in 1903, and in Canada in 1906. Pepsi-Cola Company was born. It later became PepsiCo.

The bulk of PepsiCo's revenue comes from food, beverages and snacks. Its brands are well known worldwide. The company distributes its products by delivering to stores, warehouses and distribution networks.

Its main customers include restaurants, wholesalers and distributors, discount and hard discount stores, grocery stores and other retailers, franchisees and independent and licensed bottlers.

Factors in favor of a rise in the PepsiCo share price

PepsiCo has 17 globally recognized brands, each of which generates more than $1 billion. It also has a very diverse product portfolio. This allows it to mutualize risks.  PepsiCo also has a major advantage: thanks to its acquisitions, it has plants in North America, Latin America, Europe, Asia, Africa and the Middle East. This strategy strengthens its global expansion and allows it to limit geographic risks.

Its customer base is wide, as it is present in 200 countries. It has a supply system that allows it to ensure the availability of its products even in the most remote locations. What’s more, PepsiCo has a strong brand image. This image is reinforced by the charity work carried out by the group through its foundation.

Factors that may cause the PepsiCo share price to fall

PepsiCo's competitive environment is tough, especially in soft drinks where it is in constant rivalry with Coca-Cola. What’s more, many of the products sold by PepsiCo are considered junk food. Consumers’ turning to organic foods may weaken the company's business.