Are you an investor interested in high growth companies? Find out all you need to know about Nvidia, a leader in the graphics processors industry. 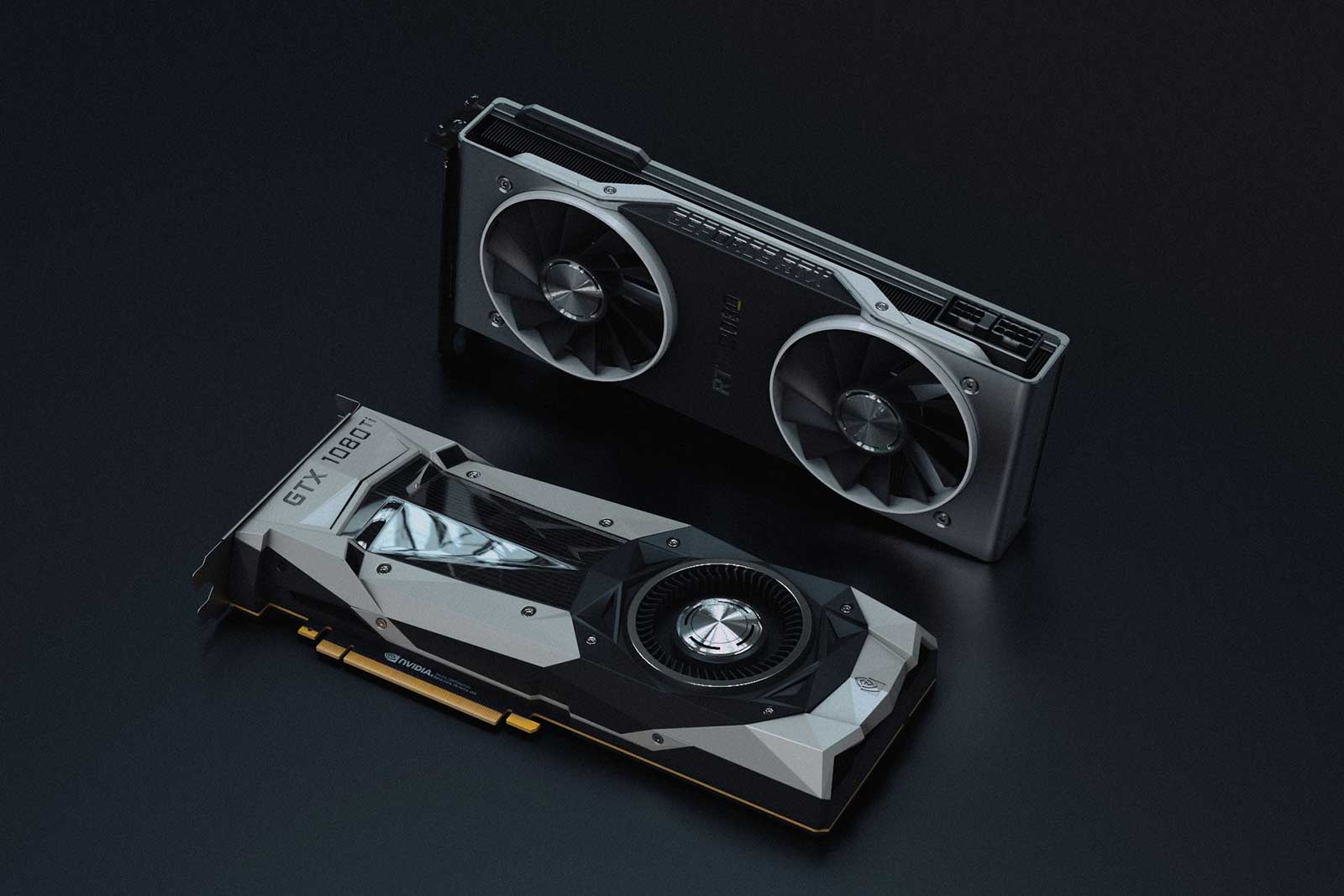 Nvidia is a startup that, through innovation and development, has become a leader in its industry. Its revenue in 2021 is $16.675 billion. This means that the company has grown by 52.73% compared to the previous year.

Find out all you need to know about Nvidia and its stock in this guide.

Nvidia was created in 1993. Its founders are Jensen Huang (former employee of AMD), Chris Malachowsky (former HP) and Curtis Priem (former Sun Microsystems). The company became known for its graphics processors for gaming PCs and game consoles. Nvidia is also an big player in the virtual reality and artificial intelligence sector.

In 2001, the company reached a record in the stock market. The company became the first electronic components manufacturer to reach the billion-dollar mark in sales. At the same time, the company entered the S&P 500 index.

Nvidia's milestones over the past 20 years

Later, its customer base expanded to other areas, including internet service provision, IT processing and cloud services, consumer electronics, computer networks, automotive industry (including autonomous cars).

Nvidia has the advantage of being in a fast-growing industry. All the electronic and computer devices that surround our lives require processors, and Nvidia has advanced technology in the design of powerful equipement.

Its other strength lies in the diversification of its activities, such as its research and development in artificial intelligence. Its products will be in high demand for tomorrow's autonomous devices and equipment.

Keep an eye on the strategic alliances Nvidia is forging with other companies. Its partnerships with Tesla Motors, Volvo, Neovision and Hewlett Packard among others are just a few examples.

Investors should also keep a close eye on the ARM acquisition, which is expected to take place in March 2020. The British company supplies its chip designs to more than 500 companies, including Apple. If the acquisition is cleared by regulatory agencies, Nvidia will become the owner of ARM intellectual property. Added to this are the 2,300 patents held by Nvidia.

Threats to Nvidia include the source of a large part of its revenue. China and Taiwan are also part of the Asia-Pacific region. This means that 77.3% of the company's turnover comes from this geographical area. Thus, a social, political or economic crisis in the region will have a significant impact on the company. In particular, the tension between China and Taiwan is endangering the semiconductor industry.