Mastercard is a publicly traded company and its share price enjoys continuous growth. Interested in investing? Read on for some important information. 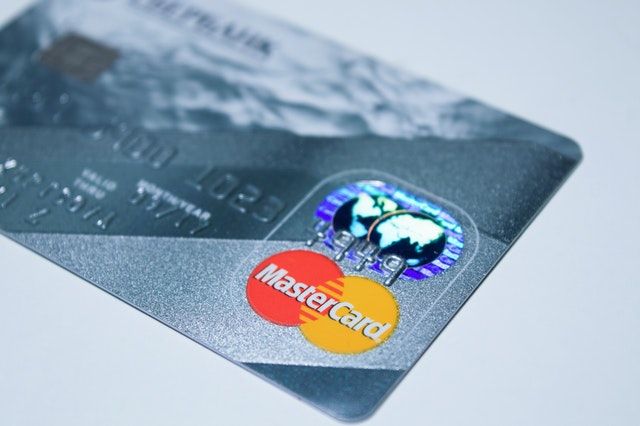 MasterCard is a word generally associated with a credit card flanked by two interlocking circles, red and orange. But behind this payment system is a highly successful company that has become one of the leaders in its sector.

This world-renowned brand has a track record that is of interest to many investors. Its assets continue to grow despite crises, market volatility and the emergence of new forms of competition.

In 1968, ICA formed a strategic alliance with Eurocard International. Together, the two groups signed an innovative agreement, which allowed the payment instruments of one group to be accepted in the payment network of the other, and vice versa. As a result, ICA credit cards were accepted in Europe.

In 1969, First National City Bank joined the network by contributing the assets of its Everything Card. In 1979, the company was permanently named MasterCard.

In its early days, the company was organized as a cooperative. Its management was provided by 1,400 of the 25,000 financial institutions that issue payment cards in the group's colors. The company went private in 2002.

In 2006, MasterCard became a publicly traded company. Today, the company is one of the leaders in the payment market.

MasterCard milestones over the past 20 years

MasterCard specializes in payment solutions. Its core business is the issuance and marketing of payment cards. The company plays a vital role in the global economy by providing an infrastructure that connects customers and merchants around the world.

The group also offers services (advice, assistance, analysis, information, etc.) in the financial sector. As evidenced by its recent acquisitions, MasterCard is also entering the digital economy. MasterCard is also strengthening its expertise in technological innovations applied to finance.

MasterCard's revenue is divided into 4 segments:

Introduction and quotation of MasterCard stock

This IPO gave the company a new impetus. The company is increasing its acquisitions and innovations to meet the changing needs of consumers.

At the same time, its stock continues to increase in value year after year. MasterCard's stock price is currently $367.22.

So far, MasterCard has a strong position in its industry with more than 2 billion users. Its payment cards are accepted in over 200 countries. Its future positioning depends on various factors.

To remain a leader, MasterCard must adapt to changing consumer trends and payment methods. One of the things to watch out for is MasterCard's online payment strategy.