What are market cycles and when to invest 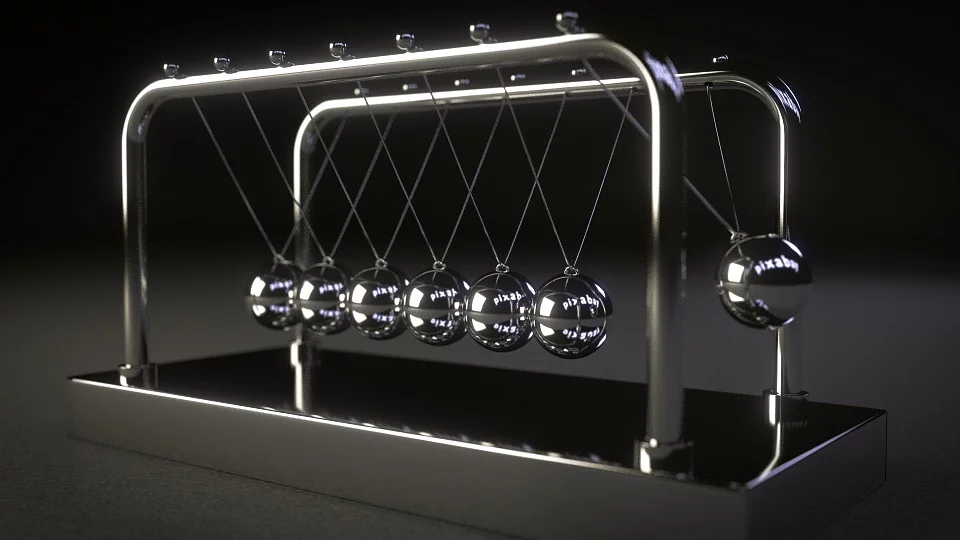 The economy follows cycles of 4 successive phases: expansion, peak, contraction, and trough. The stock market is closely correlated to these phases in what is known as a stock market cycle.

Your investment strategy and the sectors that are most likely to perform well will vary depending on the phase of the stock market cycle.

What are Market Cycles ?

Market cycles are a succession of phenomena observed on the financial markets that are directly correlated to economic cycles, i.e. the state and evolution of a country's economic activity.

According to various theories, the economy does indeed follow cycles whose constituent events are always the same and recur in the same periods. Based on this statistical principle, it is therefore possible to predict the evolution of the economy of a country according to the stage of the cycle in which it is.  By interdependence with the economic cycle, Market Cycles are also predictable.

The four phases of the Market Cycle

The Market Cycle follows the 4 phases of the economic cycle, namely:

The duration of a Market Cycle

The average duration of a Market Cycle has been estimated at 7 years, including upward periods of about 5 years and a downward trend of about 2 years. These estimates are based on past observations, but there is no guarantee that they will apply in the future.

Which investment strategy to use according to Market Cycles

Sectors that are sensitive to market cycles

Caution : Some industries are more sensitive than others to economic and market cycles. Historically, these sectors include commodities, capital goods and consumer durables. Stocks in these sectors should be closely monitored.

In addition, professionals believe that :

Finally, it is necessary to detect the sectors potentially caught in a speculative bubble, causing a stock market cycle with a specific duration, independently of the macroeconomy.

To anticipate phase changes, you can use the “triptych method”, a series of 3 graphs superimposed on each other:

You can use moving averages to analyze these three charts.

For example, an operational period of one week leads to an umbrella period of 5 to 6 weeks. If the trends are the same over these two periods, you confirm a decision. By comparing the weekly price (operational period) with the daily price (timing period), you decide whether or not to take immediate action.

In short, the triptych is a two-step method of analysis that enables you to :

Note : the stock market cycle triptych is always compiled with other indicators and other analyses, including stochastic indicators, P/E, and EPS.

In conclusion, while it is obvious that national economic cycles influence stock exchange trends, certain sectors follow their own cycle, in particular in case of speculative bubbles.  We advise you to integrate the triptych of the stock market cycle in your analysis of a stock to confirm or deny a trend and to determine exactly when to take action.