Interested in investing in LVMH shares? Take a look at some LVMH key figures to help you make the right choice! 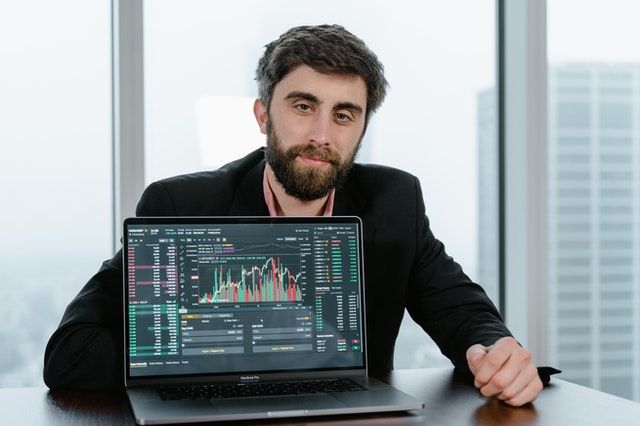 The luxury industry is undoubtedly one of the areas in which France excels. The country is home to many renowned brands, including the Louis Vuitton Moët Hennessy group, better known as LVMH. A world leader in luxury goods, the brand is made up of more than 70 houses and 4,600 stores around the world.

Investing in LVMH stock is tempting, especially considering the increases it has experienced recently and the efficiency of the LVMH business model.

If this asset appeals to you, take a look at some key facts about LVMH, including the company’s history, business activities, advantages and disadvantages, main competitors and turnover.

LVMH was created in 1987 from the merger of two brands, Louis Vuitton (led by Henry Racamier) and Moët Hennessy (led by Alain Chevalier). The group owes its current success to the determination and ingenuity of one man: Bernard Arnault. At the head of the group since 1989, this businessman studied at the Ecole Polytechnique and began his career as an engineer in the Ferret-Savinel company.

He became CEO of the latter in 1978 and remained there until 1984, when he took over the reins of Christian Dior. He then completely reorganized the holding company Financière Agache by directing its development towards luxury brands. In 1988, a few months after the crash of October 1987, Bernard Arnault bought shares in LVMH at a very low price. Then, after many legal twists and turns, he officially became the boss of LVMH in 1990 and remains in that role today.

Under his leadership, LVMH adopted a strategy that consisted of buying numerous brands and then multiplying the synergies between them. The effectiveness of this approach was so impressive that within a few years, LVMH became the world leader in the luxury industry.

Introduction and listing of LVMH shares

Today, LVMH has a triple role: designer, manufacturer and distributor of luxury goods. In 1990, its share price was 13 euros, rising to 89 euros in 2000, an increase of more than 600%. Afterwards, the share price fell sharply due to the bursting of the dot-com bubble, leading to the group's shares being listed at less than 26 euros in September 2001.

After this crisis, the LVMH share price experienced an upward phase until 2007: the share was then worth 80 euros. The subprime crisis led to another fall in prices, with shares trading at 34 euros in 2008. Since this fall, the group’s stock has been on a constant upward trend with small downward periods. LMVH shares increased by almost 800% between 2008 and 2018.

The most dramatic rise occurred between 2016 and 2018. The lowest point was 130 euros and the highest point was 314 euros. This equates to a performance of more than 140% in less than two years.

The LVMH group has many points which, if fully exploited, can positively influence its share price:

All this means that even in times of financial and stock market crisis, LVMH's results have always held up relatively well.

What are the risks?

Even though LVMH has performed well over the long term, buying the brand's stock presents some risks: