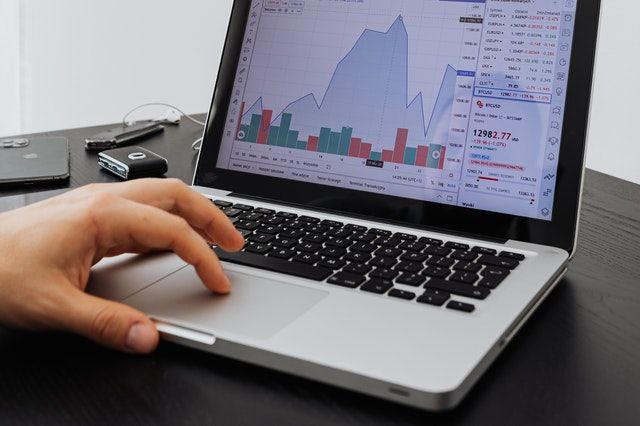 The industrial group Legrand is one of the most important French companies operating internationally. The company has been recognized across the world for more than a century and a half. Listed on the Paris stock exchange in 1970, Legrand enjoys a comfortable position in the financial world.

Investing in Legrand stock seems like a safe move, but is it really a good way to generate profit? A study of the financial health of the group and the behavior of its share on the stock market can help you make the right decisions. On the stock market, one piece of information, good or bad, is enough to completely change the history of a stock. Read our guide to find out more about Legrand stock.

Legrand is a French industrial group operating in the electricity sector. Its headquarters are located in Limoges, France. The company is present in 90 countries and its products are sold in 180 countries.

With more than 215,000 product references, diversification has enabled the company to retain and develop a loyal customer base. Here is the history of the Legrand Group since its creation in 1860.

History of the Legrand Group

The company was founded in 1860 by Frédéric Legrand. It began in a porcelain workshop in Limoges. The participation of Jean Mondot, a Limoges craftsman, as a partner enabled the company to create a boxwood and porcelain switch production plant in 1919. In 1944, the company began to diversify into electrical products and equipment. This change occurred after Jean Verspieren took over the company.

A fire occurred in 1949, forcing the management to focus on the manufacture of electrical installation equipment and materials. The company soon took off again, expanding its product range to include electrical protection and wiring systems.

Legrand began to expand internationally 1966 by moving to Belgium. Four years later, the company was listed on the Paris stock exchange. Further important landmarks include:

Key figures of the Legrand company

Here is a summary of the Legrand Group in a few figures:

What do the figures say about investing in Legrand ?

The company has not escaped the 2020 health crisis unscathed. This was confirmed by the statement of the group's CEO Benoît Coquart at the annual presentation of the accounts, who declared that 2020 was an unprecedented and unpredictable period in the history of Legrand.

Unprecedented measures have been taken to cope with the crisis and to limit negative fallout. In any case, the group's financial situation reveals a stable health record. Moreover, stock market news is encouraging. Find out more about the group's financial data and the current share price information below.

In order to maintain its activities and course, the group has initiated responsible management in the face of the health crisis. The net result for the year 2020 certainly experienced a slight regression, but is nonetheless reassuring. The decline in reported revenues is around -7.9% compared to 2019.

The group's financial health is stable, as the cash flow generated represents more than 17% of revenues - a good performance maintained over two consecutive years. As a result, a dividend payment of €1.42 per share, compared with €1.94 in 2019, is planned for 2020.

The price of a Legrand share observed on April 06, 2021 was €79.72, a decrease of 0.15% compared to the closing price on April 05. This is the first decline recorded in ten days. Since the beginning of 2021, the share price has been stable with more or less significant variation. 2021 forecasts announce a net dividend per share of 1.49 and a net profit per share of 3.15 euros - something to think about.