Key moments in the history of AIA Group

AIA Group insurance company is based in Hong Kong. The group operates in several Asian countries and in Oceania. In 2010, AIA Group made a spectacular entry into the stock market with a value of 20.51 billion dollars. 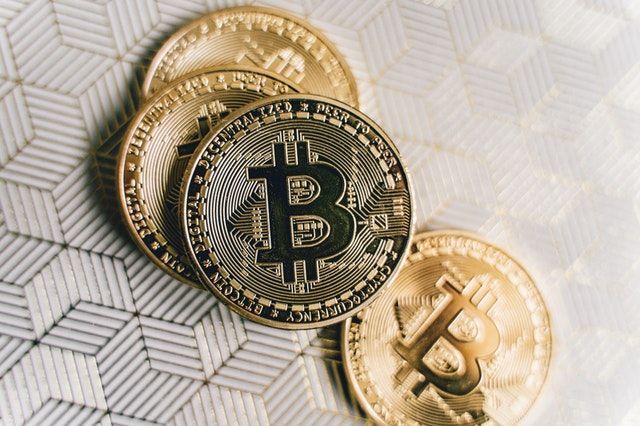 In 2008, the financial crisis hit, putting AIG's financial health at risk. American International Assurance decided to stand on its own two feet. The company became independent in 2009 and since then has been known as AIA Group. The company started to make a name for itself in Hong Kong in 2010.

The British insurance giant Prudential recognized the potential of the AIA and attempted to buy the company out for 35.5 billion dollars. AIA’s refusal of the offer attracted a lot of attention from other insurers.

AIA Group's spectacular IPO in 2010 led to unprecedented growth of its stock in Asia. Three years after the IPO, AIA Group is worth over $50 billion.

AIA bases its business model on the many services it offers. The company provides 18 different types of insurance contracts to maximize its customer base.

To consolidate its presence, AIA became one of the official sponsors of the English Premier League. The company will honor this collaboration until 2027.

AIA thrives on its ability to consistently satisfy its policyholders. This ensures that the company generates profits from the regular monthly payments it receives from its clients.

Introduction and listing of AIA Group on the stock exchange

To further propel its business, the company concluded an agreement with Citibank to give it exclusive bancassurance rights. This collaboration covers 11 of AIA Group's markets. The company's PER for 2021 is 22.5.

Since its IPO in 2010, AIA Group has continued to grow and benefit its shareholders. The value of its shares on the stock market is constantly increasing. The important agreements that the company has been able to conclude contribute to this increase.

AIA Group has a very strong business that is supported by its millions of loyal policyholders. AIA Group's stock is spared from major declines due to its well-established business model.

This group of insurers has been very successful in Asia for 10 years and seems to be protected from any threats. The group's partnerships have also earned it a solid reputation. These collaborators are also involved in making the brand known and increasing the number of its policyholders. All this is in line with an increase in the value of AIA stock.

AIA Group's share price could fall if events occur that reduce the number of policyholders. A decline could also occur if the competition manages to outperform the company.