Interested in investing in JP Morgan stock? Here’s all the information you need before taking the plunge. 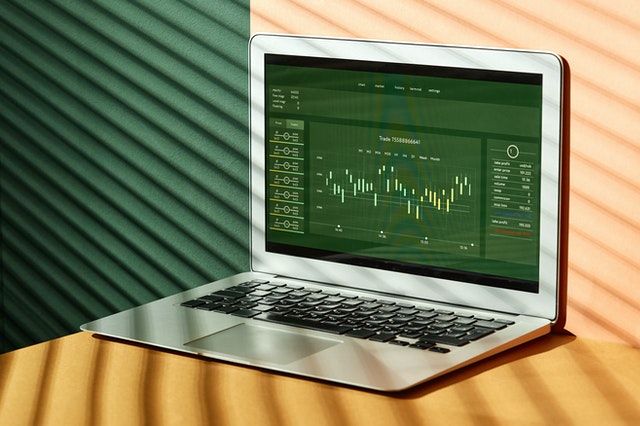 Listed on the NYSE, JP Morgan Chase & Company is one of the leading American banking groups. Its market capitalization currently exceeds 460 billion dollars. The group is constantly growing and expanding its business, but is it worth investing in?

The history of JP Morgan began in the United States in 1799, when the company was founded by John Pierpont Morgan. The merger of four historical New York financial institutions (JP Morgan, Chase, Chemical Banking Corporation and Manufacturer Hangover) in January 2000 led to the creation of the group, which now includes many renowned financial institutions.

The JP Morgan Group's activities are divided into several categories, according to the share of revenues generated. Retail banking generates the company’s largest revenue share (47.6%). This involves various traditional and specialized financial services such as home loans, car loans, insurance and credit card sales among others.

While 2020 was marked by the Covid-19 health crisis and its consequences for many companies, JP Morgan saw its net profit rise by 42%, with more than 12.1 billion dollars, for an earnings per share of 3.79 USD.

As a result, the group recorded revenues of $119.5 billion in 2020. Its market capitalization is now more than 460 billion dollars.

In order to develop its range of services, JP Morgan regularly sets up partnerships with companies such as the Bank of France, the BDF and Airplus International.

Should you invest in JP Morgan stock ?

JP Morgan has a large capital base and is a finance industry heavyweight, working with large groups and investors.

The group's revenue sources are diversified, giving the company greater protection against risk. JP Morgan has set aside more than $30 billion in anticipation of significant near-term economic uncertainty.

According to the group's boss, Jamie Dimon, "consumer spending continued to recover, as seen in the increase in debit and credit card spending over the quarter as a whole."

Its stock was up 0.6% in electronic trading before the New York Stock Exchange opened. JP Morgan regularly pays dividends to its shareholders. The yield at the average price is $2.4 per share.

The company’s main weakness is its dependence on the North American market, as JP Morgan is vulnerable to the latter’s economic cycles.