Interested in investing in the banking sector? Industrial and Commercial Bank of China stock could be a good option. Read on to find out some essential information. 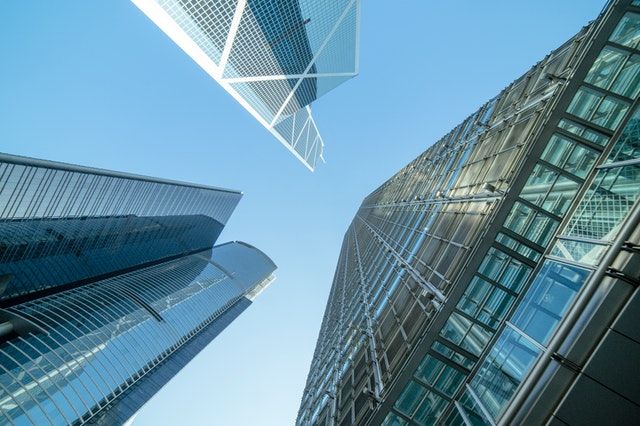 ICBC (Industrial and Commercial Bank of China) is a Chinese bank based in Beijing. It is the world's largest bank in terms of assets, with $4,913 billion. It also boasts the second largest IPO in the history of the stock market.

Although it is largely owned by the Chinese government, some of the shares can be acquired by private investors.

History of the Industrial and Commercial Bank of China

Here are some important dates in the bank's history:

ICBC is a large-scale bank that is positioned as a global leader. Forbes Global has ranked it as the "world's leading company" based on the amount of assets owned, market capitalization, revenue and profits earned. All of this is a strength for the company.

The group also has numerous branches around the world. It is present in Asia, Europe, North America, Latin America, Africa and the Middle East. In total, ICB has over 400 locations in more than 40 countries. This allows it to multiply its sources of revenue and to mutualize risks.

ICBC also finances projects in emerging and developing countries. Among the projects it has financed is the Gibe III dam in Ethiopia. These investments in local government projects strengthen the bank's international presence and improve its image.

Although it operates in many countries, ICBC achieves most of its financial success in China,  providing around 12% of bank credit nationwide. Two thirds of its loans are granted to companies (the bank has 5.8 million companies in its portfolio). As a result, ICBC depends to a large extent on the financial health of Chinese businesses.

One major risk is that the Chinese government holds the majority of the bank's capital (77.86%). Internationally, a boycott of the bank against the backdrop of the political crisis with China remains likely. At the same time, the slight weakness of the free float in the company's capital (22.14%) may generate volatility in the shares.