As the world's leading social network, Facebook is reassuring investors by maintaining its potential, profits, and turnover. In 2021, should you invest in Facebook? 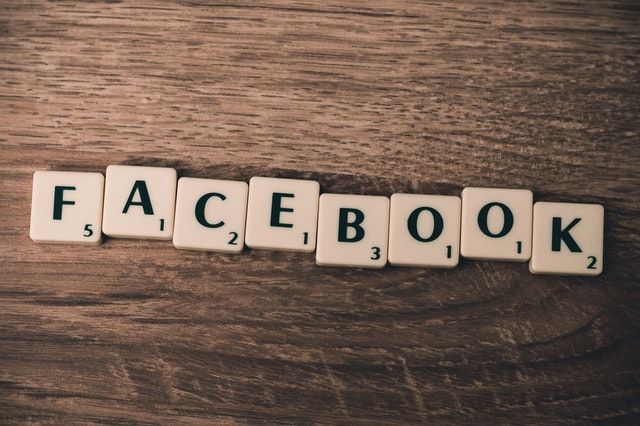 As the world's leading social network, Facebook currently has nearly 3 billion users. Facebook stock made a difficult debut on the NASDAQ US stock exchange on May 18, 2012, under the ISIN code US30303M1027. However, reassuring profits and turnover figures over the past few years have proved attractive to investors. As a result, share value rose from $38 at the time of its IPO to $230.71 in July 2020.

Founded in 2004 by Mark Zuckerberg, who was only 20 years old at the time, Facebook is one of the “Big Five” tech giants alongside Google, Apple, Amazon and Microsoft. The social network was launched at Harvard University. Initially known as thefacebook, it was only used by Harvard students at the time.

In 2005, the platform became known as Facebook with the purchase of its current domain name, Facebook.com, for $200,000. Facebook was made available to a few other American and Canadian universities before being opened to all in 2006.

In 2007, Yahoo offered to buy Facebook for $1 billion, an offer Mark Zuckerberg declined. He turned down other interesting offers, including a $15 bid from Microsoft.

The social network’s activities have continued to expand. In 2008, Facebook’s international HQ was moved to Dublin, Ireland. It also opened an office in Paris. Over the following years, Facebook continued to develop by purchasing companies such as Instagram in 2012 for $1 billion, WhatsApp in 2014 for $22 billion, Oculus in 2014 for $3 billion and Giphy in 2020 for $400 million.

Facebook has offices in 70 cities across Europe, North America, Latin America, the Middle East, Africa and Asia. In 2020, it had more than 50,000 full-time employees and nearly 3 billion monthly active users, 410 million of whom are located in Europe.

The share price, however, fell in its first few days of trading. The company capitalized $90 billion at the time of its IPO, but was at $69 billion 6 days later. In the same month, the stock saw a 22.3% drop from $38 to $29.52. The stock continued to lose value, reaching $19 three months after the IPO. Controversies arose: early investors questioned the company's transparency and sued the issuing banks. The opening price of $38 was not reached until July 2013, 14 months after the IPO.

With the health crisis in early 2020, the impacts were felt on Facebook's share price. Between the end of February and the end of March, the share price dropped from 218 dollars to 149 dollars.

The group's revenue is mainly dependent on advertising. The coronavirus crisis of 2020 obliged many clients to reduce advertising budgets, with a tangible impact on the web giant’s revenue. Although this may negatively influence the share price, advertising space is experiencing high demand due to the effectiveness of Facebook ads.

Advantages and disadvantages of the stock

Facebook’s results are improving year after year. A diversified activity portfolio and expansive network (more than 66% of Internet users in the United States) guarantee its place as market leader. Its rising cash flow is also reassuring to current investors and attractive to new ones.

Before investing in Facebook, it is essential to know that its shares do not entitle you to dividend payments. For stock market purchases to generate capital gains, investors rely solely on the increase in the share price.