Thinking about investing in ExxonMobil stock ? Take some time to learn about the company's stock market data before you take the plunge. 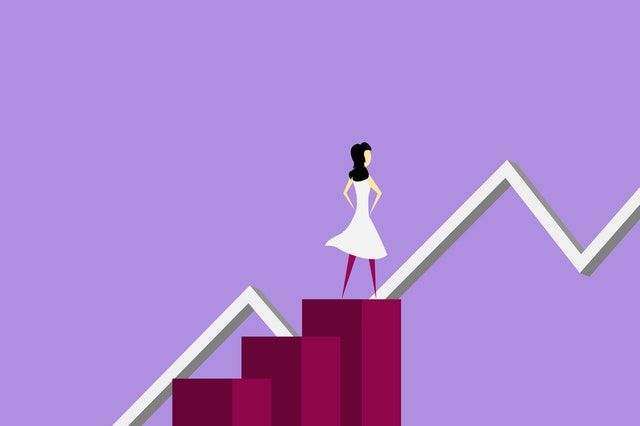 Oil companies have been among the most successful large public companies for over a century. ExxonMobil, created through a merger in 1999, is one of them. It is also one of the ten most powerful companies with a substantial annual profit of up to sixteen billion dollars. The company is also among the top 10 fastest growing market capitalizations in the world.

Can this reassuring data be reason enough to invest in ExxonMobil stock? The information on ExxonMobil detailed in this guide will help you decide.

ExxonMobil corporation is an American oil giant headquartered in Dallas, USA. Its creation follows the merger of two companies: Exxon corporation and Mobil Oil Company in November 1999. But the real adventure of the company began in 1870 with the birth of Standard Oil or S.O.

The following are the most significant events in the history of the oil company ExxonMobil :

Under the leadership of Darren Woods, ExxonMobil Corporation continues to expand and maintain its presence in many countries around the world under the ESSO marketing brand.

The company has 45 refineries with a production capacity of over 6 million barrels per day. It also has more than 42 service stations in over 100 countries around the world.

Reasons to invest in the stock

The oil sector has been hit hard by the Covid-19 pandemic. In 2020, the price of a barrel of oil on the world market dropped dramatically. Note that over the last ten years, this price has remained stable. However, this situation is temporary and will not have the effect of interrupting and slowing down activities, thus deferring profitability.

ExxonMobil Corporation is showing positive financial results. The 2019 company financials are as follows:

2020 was however pretty bleak for the American oil company. It announced a loss of more than 20.0 billion dollars at the end of the fourth quarter, a situation never before encountered by the company.

Some reassuring news for the next few years: CEO Darren Woods intends to lead recovery and cost-saving actions to turn around the 2020 situation.

ExxonMobil is currently the fifth largest producer of oil and gas in the world, a reassuring position despite the crisis caused by the Covid-19 pandemic. It is listed on the New York Stock Exchange - NYSE or New York Stock-Exchanges - XOM. The last recorded share price on XOM on March 30, 2021 was $56.39. A more or less stable daily variation can be observed on the March 2021 data. The plan to launch environmentally friendly fuels may positively impact the company's situation and boost its business.