Why efficient market theory is controversial in the financial investment world 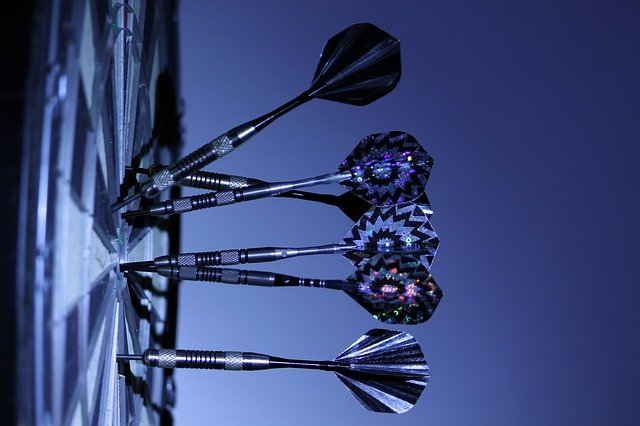 Popularised by the American economist Eugene Fama, market efficiency theory is still a subject for debate in the world of stock market investment.

"A market in which prices fully and consistently reflect all available information is called an 'efficient' market" is how Eugène Fama described the market efficiency hypothesis. Even today, this hypothesis challenges the very foundations of trading.

Here is a comprehensive summary of the information you need to understand the assumptions and consequences of efficient market theory.

In the latter, he distinguished between two types of investors :

According to Regnault, the latter go against nature, do not participate in economic development and end up ruining themselves. He empirically verified this theory via the Paris stock exchange. Later, his theory was formalized mathematically by Louis Bachelier in 1900.

Efficient market theory began to emerge. According to EMT :

This hypothesis was supported by Alfred Cowles in 1933 (in the aftermath of the 1929 crisis), who demonstrated that market performance was better than that of a portfolio based on expert forecasts. Holbrook Working extended the application of this hypothesis to the commodities market, until the American economist Eugène Fama formalised this theory of market efficiency in his article "Efficient Capital Markets: a Review of Theory and Empirical Works", in the 1950s and 1960s.

The Premise of Market Efficiency

By stating that it is impossible to beat the market, the efficient market hypothesis challenges the beliefs of the investment world. According to this theory, no stock is undervalued or overvalued since they are always traded at their fair value. EMT would mean disqualifying practices such as stock picking or market timing and, more generally, fundamental analysis and technical analysis. Conversely, ETFs (index funds that most closely reproduce the value of an index) would come out top.

EMT leads to the following assertions :

Good to know : the work of Brealey, Myers and Allen on efficient markets theory provides a more complete vision of adequate financial management.

In concrete terms, each form of market efficiency calls into question a principle of trading :

The implications of EMT are wide-reaching, and the theory is still controversial. Indeed, the hypothesis has been challenged many times.

If many studies attest that the semi-strong efficiency theory could be credible and that chance would offer performances on the level of that of professional traders, some concrete examples continue to raise questions:

Several researchers in behavioural finance point out that collective imitation mechanisms as well as cognitive and emotional errors have an impact on the formation of asset prices. Thus, market efficiency theory would be de facto distorted.

Over time, EMT has become stronger, more accurate and more credible. However, it remains controversial in both theory and experience: the very existence of economic crises casts doubt on the fact that asset prices are always representative of their real value.