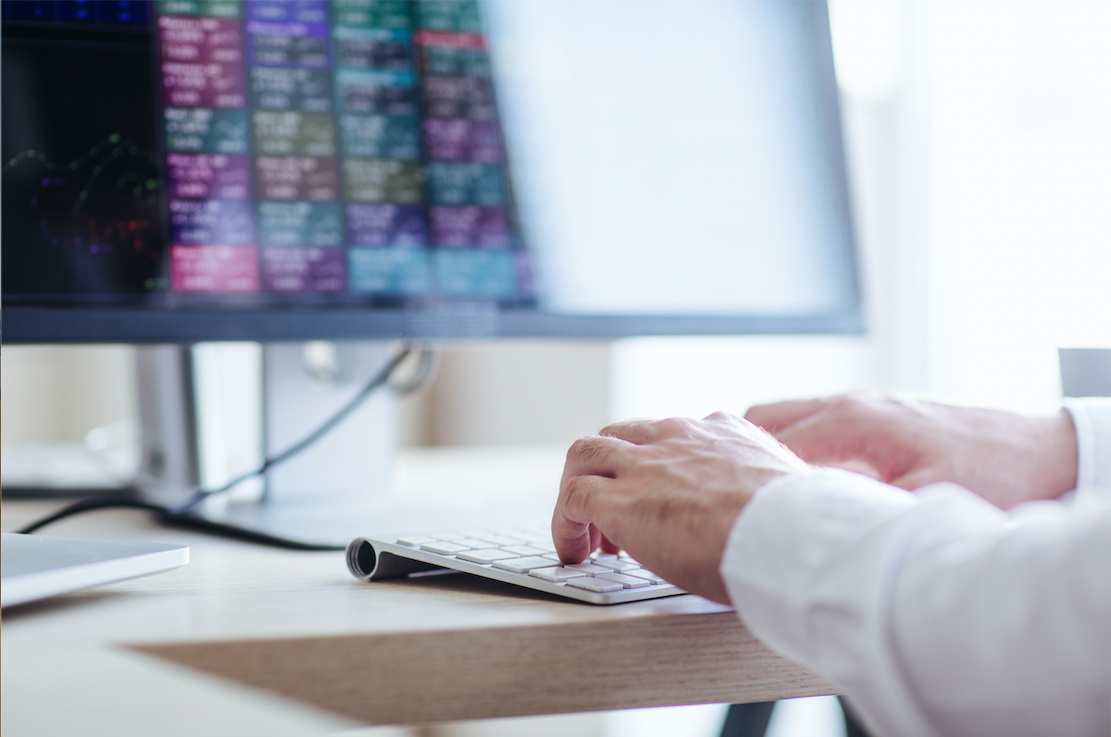 A Donchian channel is a technical indicator that clearly displays volatility levels and also allows for buying and selling.

In an effort to limit risk, traders generally seek to avoid volatility as much as possible. This is because price movements in a financial asset can result in significant gains, but also significant losses. It is therefore in the interest of cautious investors to identify and avoid more volatile assets. The Donchian channel is the best way to do this.

Here is a comprehensive summary of the information you need to understand Donchian channels and make them part of your trading strategy.

What is a Donchian Channel indicator ?

Definition of the Donchian Channel

The Donchian channel is a graphical indicator used in technical analysis. It allows investors to show the volatility of a given financial instrument, as well as the extremes reached by its price, over a predetermined period of time. Although similar to Bollinger Bands - highlighting the volatility of an asset by superimposing itself on the price of the latter - the Donchian channel is not made the same way.   The indicator was discovered by Richard Donchian (1905-1993), an American trader specialized in commodities and futures. Following its development, he was nicknamed "the father of trend following".

Construction of the Donchian Canal

Donchian channels are formed by three distinct lines, generated by moving average calculations: an upper and a lower band, evolving around a middle band.

Discover a new way to generate income through Trading 2.0 with the ARYA Starter Pack !

Here is how to proceed to calculate each of the Donchian channels of a financial asset :

How can you use the Donchian Channel indicator in trading ?

Positioning yourself to buy or sell

In addition, this technical indicator also allows for optimal order placement. When the market is bullish, traders usually go long if they see a bullish break. A stop loss level is then placed below the lower line of the channel.

When the market is in a downtrend, investors usually go short if they see a bearish break. The stop loss is then positioned above the resistance line.

The Donchian channel is therefore a technical indicator that makes it easy to identify the level of volatility of a financial asset over a given period. It also allows you to place buy and sell orders wisely, by anticipating price movements. Its interpretation is facilitated by its clear graphic representation, similar to Bollinger Bands.