Should you invest in Danone? Despite the crisis, the company has continued to expand and grow. Let’s take a closer look. 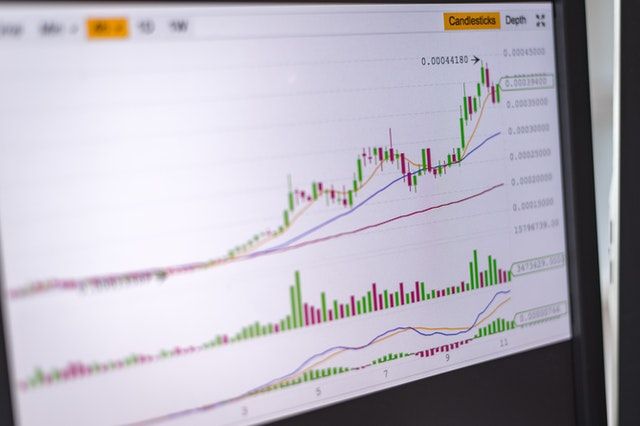 Thanks to effective investment policies and strategies, Groupe Danone has been able to generate significant sales around the world. It is no surprise that Danone is one of the most popular stocks for investors in the food industry. In this guide, you’ll find information about this company that will enable you to better evaluate its stock price.

A brief history of Danone

Founded in 1919 in Barcelona by Isaac Carasso, Danone began making yogurts with fresh milk. In 1929, the Parisian company Danone was created, and the first factory was established in 1932 in Levallois-Perret.

Danone Milk Products was founded in the United States following the occupation of France in 1942. The merger of Danone with Fromageries Gervais was finalized in 1967. Danone quickly became the number one food company in France with the acquisition of a branch of Générale occidentale in 1980. From 1996 onwards, the group became international and refocused on healthy foods.

Danone is currently one of the world's leading food groups. The group's main sectors of activity in mass distribution include fresh fermented dairy products, products and beverages made from various plants such as soybeans and hazelnuts (for which the group is the world leader), specialized food products including baby food, breastfeeding supplements and medical nutrition products (also the world leader), and natural, flavored or vitamin-enriched packaged waters for which Danone ranks third worldwide.

The list of Danone subsidiaries and holdings around the world is long. In France alone, there are nearly thirty of them. These include Yashili International Holdings Ltd, in which it holds a 25% stake, LifewayFoods with 22 %, and Laird Superfood, Inc. with 9.6 %.

For Groupe Danone, the shareholder base is composed as follows

To ensure its competitiveness, and to improve its profitability, Danone partners with several brands and companies such as Pepsi-co, Starbucks and Nestlé.

In the global food industry, there are several competitors that operate in the same sector as Danone. The largest are Nestlé, Unilever, Kraft Foods and Yoplait.

Although the financial and health crisis of Covid-19 hit the retail sector hard, Danone still achieved a turnover of 23,620 million euros in 2020.

Danone is part of the French stock market index CAC40 and its shares are among the most influential in the French benchmark index. The group's shares are listed on the French market NYSE Euronext Paris. It is listed in compartment A. Groupe Danone has a market capitalization of €40,373.82 million. The number of available shares is 686,629,600. It is eligible for the SRD and PEA.

The sale or purchase of subsidiaries is also a factor in the variation of Danone shares. The effects of new investments, particularly in China, should therefore be closely monitored.

Danone shares are also subject to plans to fight malnutrition in several countries. As Danone specializes in healthy food and health, investments in various emerging countries can have a significant impact on its sales figures. However, in the face of various economic crises, the bottled water and infant nutrition sector is experiencing serious slowdowns.

Danone investors appreciate the group's anticipation, adaptability and responsiveness to the Covid-19 pandemic. Danone has real strengths in terms of productivity with its multiple factories spread around the world. The group also has a solid financial position to face the possible economic repercussions generated by the virus.

Danone has already obtained a Triple A rating from CDP in the fight against global warming. This can strengthen the group's image and reassure investors in the long term.