Want to know more about Charter Communications? You’re in the right place! Read this guide to find out more about the company's activity, quotation, capitalization, risks and advantages. 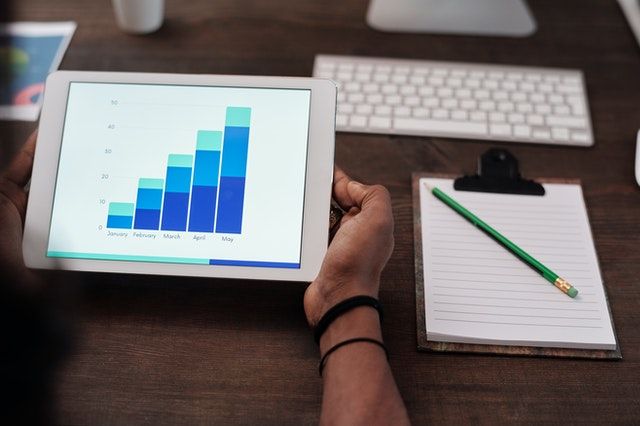 Charter Communications is an American company that provides multimedia services, including cable television, high-speed Internet access, and telephone services. It is the second largest cable television provider in terms of revenue after Comcast.

Currently listed on the NASDAQ in New York, Charter Communications stock is attracting a lot of attention from investors.

The company then strengthened its expansion and acquisition strategy. Its success was marked by its IPO in November 1999. At that time, the company had over 3.9 million customers.

2009 was a dark year for the company. The company owes its survival to the approval of its bankruptcy plan, which reduced its debt by approximately $8 billion.

Starting in 2010, some of Charter Communications' shares were relisted on the NASDAQ under the ticker symbol CHTR. The change in leadership subsequently helped the company reach new heights.

Today, Charter Communications is a leading broadband connectivity and cable operator. The company serves more than 31 million customers in 41 states through the Spectrum brand. The company derives its revenue from several segments :

Charter Communications stock was first listed on NASDAQ in 1999. It was subsequently delisted in 2009 and relisted in 2010.

Here are some numbers that inform the health of the company over 2019 :

The company's performance rose steadily in 2020 despite the Covid crisis.

While Charter Communications is currently doing well, the question is whether to invest in it. It is difficult to give a precise answer to this question, since many factors can influence the future price of its share.

It should be noted, however, that the company's customer base has grown significantly in recent years. This has resulted in a substantial increase in sales (43% growth in 2019 alone).

The company's business model is its major problem. The latter depends mainly on the size of the expenses it has to bear to operate. It takes a lot of money to maintain a vast network of cables and fiber optics. If the latest figures are to be believed, Charter Communications spent more than $8.7 billion on these assets in 2018. This amount was used to maintain its equipment.

It is already known that the company often uses debt to operate. Its debt now represents more than 80% of its market capitalization.

The other element that could influence the share price of this company is the increasing performance of its competitors. The company is now facing very serious competitors, such as  Verizon, Comcast, Cogeco, and DIRECTV.

Despite this, it is important to note that Charter Communications still has a strong and loyal customer base. In addition, the company is known for its quality customer service.