Carrefour is one of the most successful French companies. Thinking about getting started on the stock market? Find out if Carrefour stock is for you. 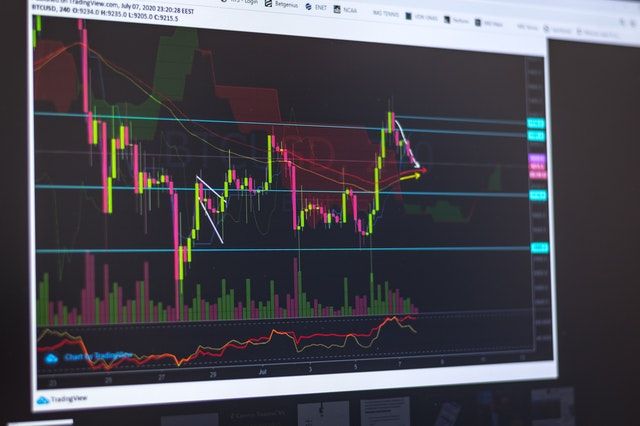 Carrefour is a global retail giant, and its stock is among the most sought-after on the CAC 40. Thinking about getting started on the stock market? Find out if Carrefour stock is right for you in this detailed guide.

Carrefour was created in Annecy in 1960 through a partnership between Marcel Fournier and the Defforey brothers, who opened a supermarket on the intersection of Avenue Parmelan and Avenue André Theuriet, hence the name “Carrefour” (“crossroads”).

Since then, the company has grown into a group by creating brands and subsidiaries and through mergers and alliances. One example is the merger with Continent in 1999. The group expanded internationally with the acquisition of several brands, turning it into a multinational company.

Carrefour is now ranked number 1 in Europe and number 2 in the world for mass retail.

Other services include in-store fuel retail in the stores and, above all, Bancassurance through Carrefour Banque. This banking subsidiary markets savings products, consumer credit, bank cards and insurance products.

Operating in more than 30 countries around the world, Carrefour has a large distribution network with more than 12,000 stores and approximately 1,700 drive-through outlets.

The main shareholders of the Carrefour group are:

The majority of its shares are held by private investors.

The Carrefour group has partnered with various companies to support the development of its business lines. Partnerships include:

As a retail industry leader, Carrefour faces several competitors. Apart from local competitors such as Leclerc, there are several direct competitors that share its global market. These include the French group Casino, the German groups Aldi and Metro AG, the Belgian group Delhaize, the British group Tesco, the Chinese Alibaba and the American market leader Walmart.

Carrefour's sales figures were reassuring in 2020, despite the global health crisis. The group's executives announced a growth of 7.8% with sales of 78.6 billion euros. The net result, group share, is 641 million euros.

Carrefour's sales can be broken down geographically as follows:

Carrefour has become one of the leading shares in the French stock market index CAC40. It is listed in compartment A, on Euronext Paris, in the Retailers and Food Wholesalers sector. The market capitalization of the Carrefour share is 12,632.29 million Euros. The number of shares outstanding is 817,623,840. Carrefour shares are eligible for PEA and SRD.

Several factors could influence the price of Carrefour shares. These factors must be taken into account to evaluate the risks of a fall in the price, or factors that favor the appeal and the rise of Carrefour stock.

Carrefour's positioning as a leader in several countries, especially in Europe, is highly appreciated by investors. Thus, the Carrefour share is a safe and stable stock even in times of crisis. However, the commercial strategies adopted by competitors can greatly influence Carrefour share prices.

The development of the e-commerce branch of drive-through outlets and other remote services also indicates good prospects for the years to come. Keep a close eye on this business line, in which Carrefour is currently investing heavily.