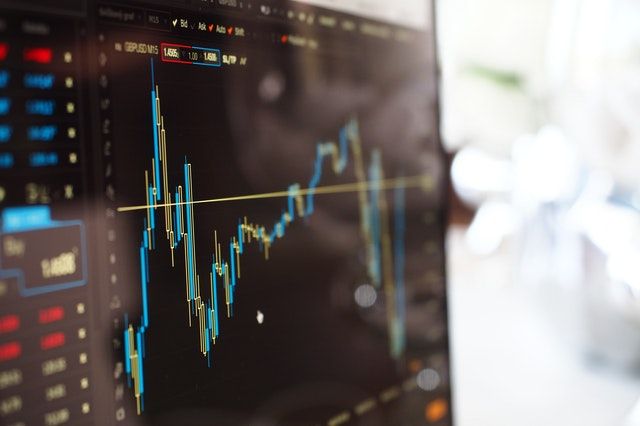 Berkshire Hathaway is one of the world's largest investment firms. The company invests in a variety of industries, including insurance, food, textiles, energy and media. It was bought in the early 1960s by the famous businessman Warren Buffett. Today, the company's value is 7,000 times higher than its acquisition value. What explains this tremendous success, and is it set to continue?

Berkshire Hathaway was founded in 1950 through the merger of two textile companies, Hathaway Manufacturing Company and Berkshire Fine Spinning Associates. In 1962, Warren Buffett bought the company and transformed it into a financial holding company. The company is currently headquartered in Omaha, Nebraska, USA.

Warren Buffett initially focused his investment on the insurance industry. The company invested in more than one hundred companies spread across different sectors of the economy. Its success is mainly attributed to the investment talent of its leader and his effective strategy, which enabled the company to accumulate strong capital gains.

This has allowed Warren Buffett to become one of the richest men in the world today. The company continues to prosper despite the challenges and economic conditions of the last few decades.

Let’s take a look at Berkshire Hathaway's business model through its main sources of revenue. Its largest area of investment is in the insurance industry, which alone accounts for 27% of the company's revenues. The second largest business is industrial manufacturing and building materials, which accounts for over 24%.

The retail sector is in third place with a 19.8% share. Berkshire Hathaway also invests in the transportation and energy sectors, which account for nearly 20% of its revenue. In 2020, the company was the eighth largest company in the world with a market cap of $533 billion.

Its annual revenue amounted to 252.62 billion USD in 2019, with a net income of 81.42 billion USD that same year. Berkshire Hathaway's main competitors are insurance industry giants, including, among others, AIG, AON, Allianz and MetLife. As for its partners, the company has recently signed with AIG and BioTalent Canada.

Berkshire Hathaway shares are listed on the New York Stock Exchange (NYSE). They are known as BRK.A and BRK.B. The company's performance has averaged 20% over the past 50 years. A person investing $10,000 in Berkshire Hathaway stock in 1965 would have held shares totalling $80 million USD in 2010.

In terms of performance, the company's most successful years were in the 1980s and 1990s, particularly in 1985 and 1989, with a performance of 93% and 85% respectively. However, it should be noted that the company has experienced many stagnant phases and declines since its listing on the stock exchange, such as a -23% decline in 1998.

Before investing in Berkshire Hathaway stock, you need to know what can make this stock go up or down. Looking back over the past 50 years, it is possible to say that, over the long term, buying a share of the company is highly profitable.

However, from one period to another, its value may suddenly change. This type of situation can be explained by the policy and expansion strategy adopted by the company in a given period, whether in terms of takeovers or partnerships.

Since Berkshire Hathaway invests heavily in insurance, the occurrence of a major natural disaster would certainly impact the company's revenues and stock price.

International political news and global economic developments, such as future financial crises, should also be monitored as they impact the value of Berkshire Hathaway's market capitalization. The company's shares, for example, fell 44% in 14 months during the 2008 financial crisis.

Advantages and disadvantages of the action

It is important to know that Berkshire Hathaway has a policy of not paying dividends to shareholders. Warren Buffet believes that it is better to reinvest the company's profits to increase the value of the shares than to share them among the shareholders. This is the reason why the company was able to differentiate itself from its competitors and expand its activities. But at the same time, it adopts an aggressive share buyback strategy that allows shareholders to pocket money directly.

The future of the company will also depend significantly on the profile of its future leader, given that 90-year-old Warren Buffett will soon leave his position as CEO.