Want to learn more about Bank of America Group and its stock data? Take a tour of the topic in this article. 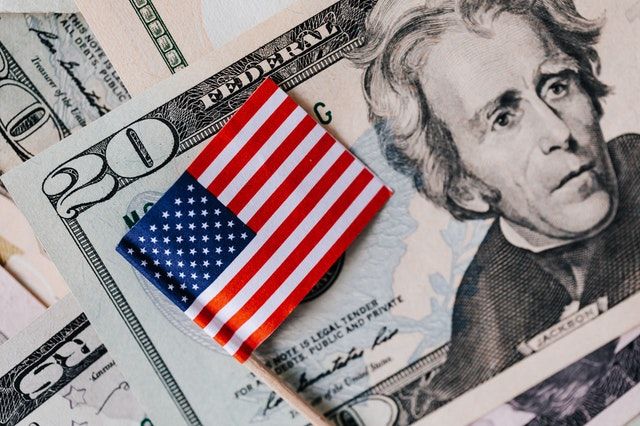 Just over 10 years ago, Bank of America was considered the national leader in terms of deposits and market capitalization. The American group is still known worldwide as one of the largest companies in its field. While its business is growing in the United States, the group is also active in Europe, Africa, Asia, Latin America and the Middle East.

The Bank of America group began in the 19th century, when it was known as Bank of Italy. The company was renamed BankAmerica in 1904. Over time, competition began to grow, and mergers and acquisitions became essential.

Bank of America was created in 1999 following the merger of NationsBank and BankAmerica. At that time, the company deemed it necessary to focus only on the American market and to leave aside the European and Asian markets.

As the years go by, the company has continued to thrive. Through various acquisitions, including Framework, MBNA, HealthLogic Systems Corporation, US Trust Corporation and Merrill Lynch, the group has established itself as a leader in market segments such as wealth management and credit cards.

To understand Bank of America Corporation's positioning in the international stock market, it is worth looking at a few key facts. It was on February 19, 2008, about 13 years ago, that the company was  included in the Dow Jones Industrial Average. It is listed on the New York Stock Exchange. In 2017, the group's market capitalization was USD 287,342.97 million.

That same year, the number of securities issued on the market exceeded 10 billion. The shareholders include The Vanguard Group with 6.30%, State Street Corporation with 4.62% and BlackRock Fund Advisors with 3.71%.

Another consideration is the level of growth in the online services that the group offers. As these services allow customers to reduce their costs, they are a guarantee of loyalty. In this sense, any innovation that the company can bring in the coming years could increase its profitability and influence its stock market quotation.

Advantages/disadvantages of the stock

Bank of America Corporation has paid dividends to its shareholders for 35 years. The company suffered greatly following the subprime crisis of 2008 and although the share price was able to recover afterwards, the dividend dropped by 98% and has had a hard time recovering. Nevertheless, the value of this dividend has not decreased in the last 11 years.

In 2020, Bank of America achieved a PER of 19.98. This ratio is estimated at 15.22 for this year and 13.30 for the next. Because of the Covid-19 pandemic, the company saw its net income reduced by 23% and its revenue by 13%. One of the reasons for this decline is the interest rate decided by the Federal Reserve to support the national economy.