Interested in investing in Atos stock? Here’s all the information you need to fine-tune your trading strategy. 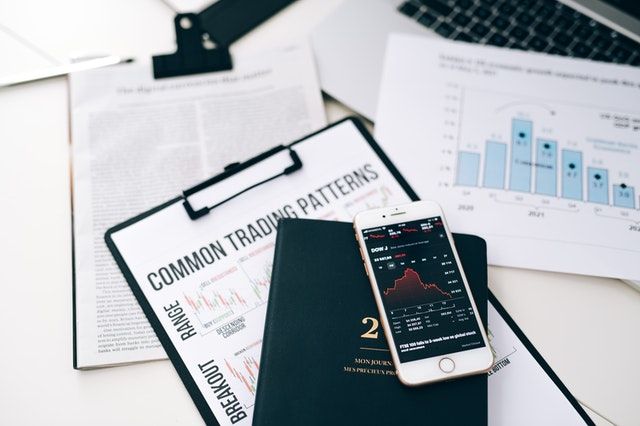 Stocks on the French CAC40 index are very popular with traders. Atos is one of the 40 largest stocks on the market. Interested in investing in Atos stock? In this article, you’ll find practical information about the company and its current market situation.

Atos was created in 1997 following the merger of the IT services companies Axime and Sligos. In 2000, Atos merged with Origin and continued to grow through acquisitions, such as SchlumbergerSema, which allowed it to double in size and revenue. With the acquisition of Bull and Xerox in 2014, Atos has become the international leader in secure and digital decarbonization and number one in Europe when it comes to cloud and supercomputing.

The company's business lines can be divided into three broad categories:

The Atos Group has interests in several companies and subsidiaries, which include Bull, Worldline, DXC Technology, and EcoAct. It is established in more than 70 countries, employing nearly 105,000 people.

Atos stock is sought-after and the company has several well-known investors in its shareholder base. These include:

It should be noted that 2.22 % of the capital is held by Atos employees.

In addition to corporations, Atos Group also has partnership agreements with world-class entities such as the NATO Communications and Information Agency, the European Commission, and the organizers of the Olympic & Paralympic Games.

Atos operates in a highly competitive field, as there are several companies that offer the same or similar services. Thus, it is important to follow the activities, prices and operations of major IT services sector players such as IBM (the world leader), Fujitsu, HP, Dell, CSC, Accenture, CGI, and NEC. Atos’ direct competitors include the European market leader Capgemini.

Atos has been among the top-performing companies on the French CAC40 stock market index since 2017. Atos shares are listed in compartment A, in the IT Services business sector on the Euronext Paris stock exchange. The stock market valuation of Atos is €6,679 million. The number of shares available is 109,993,166. Atos shares are eligible for PEA and SRD.

The group's leading position allows Atos to win prestigious and large-scale contracts, a factor that reassures investors and influences the share price.

The corporation’s growth and expansion strategies have proven to be effective. It is advisable to follow Atos’ acquisition or partnership announcements. In addition, the corporation is very attractive to larger groups who are interested in potential acquisitions, another aspect to follow closely that could influence prices.

The geographical distribution of the group's revenues helps to mitigate risks in times of economic crisis. Investors also appreciate the group's investment in offshore and emerging countries: another factor to be followed, as it could influence the share price.