Astrazeneca stock is attracting more and more investors. Take a look at this guide for information about this important British-Swedish company. 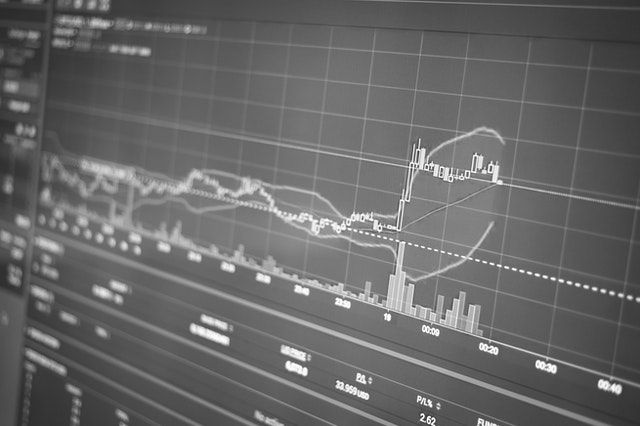 Lately, Astrazeneca has been in the spotlight, particularly with regard to its controversial vaccine. But interest in this British-Swedish pharmaceutical group goes back a long way. In this guide, find out more about the company to help you decide whether or not to invest in its stock.

Founded in 1999, AstraZeneca is a pillar of the pharmaceutical industry. This company was born from the merger of two groups: the British company Zeneca and the Swedish company Astra. At its head is the famous businessman Pascal Soriot.

The company develops medicines that are available on the world market. The quality of its products is one of the reasons behind its success, making its stock appealing to investors compared to its competitors. In March 2021, studies reported an increase of more than 3.6% of this share on the London Stock Exchange.

AstraZeneca’s business lines are categorized according to its products and the revenue they generate.

The company focuses its activities on the research of effective treatment for several different afflictions. These include :

22% of the company's sales are generated from treatments for autoimmune, inflammatory, gastrointestinal, neurological and infectious diseases.

The remainder of the turnover comes from studies and research services conducted by AstraZeneca for other organizations.

To date, the company has achieved significant sales in the Americas, accounting for almost 40% of the total sales

Introduction and quotation of AstraZeneca shares

AstraZeneca stock has been on a rollercoaster ride since 2008.

AstraZeneca has a lot of potential. However, despite its reputation, there are many factors that could impact its share price. These include :

AstraZeneca has many competitors in the pharmaceutical industry. In this sector, the group is in eighth place. It shares the stage with :

Advantages and disadvantages of AstraZeneca stock

As Astrazeneca stock has been at the center of the Covid-19 vaccination campaign since 2020, it continues to attract investor interest.

The company is active in various strategic and emerging markets. It employs up to 60,000 people worldwide. It invests in research and development and remains at the forefront of innovation.

The main downside is that the company is often plagued by drug shortages, a fact that tarnishes its brand image. The patents on some of its drugs are about to expire, which could enable the competition to gain market share.

Finally, it is not uncommon for the group to run into trouble with the law because of price concerns.