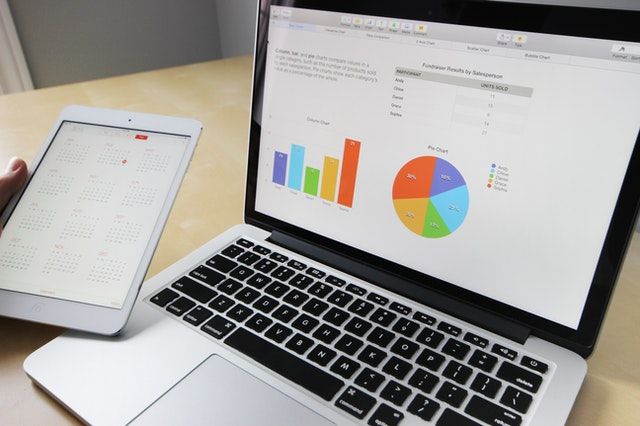 The steel sector is one of the pillars of the world economy. The need for metal is increasing steadily across various sectors, including the automotive industry, transportation, construction and household appliances.

ArcelorMittal is an emblematic figure in the steel industry. The company is the world leader in steel production. It has an annual production capacity of over ninety-six million tons. ArcelorMittal was 156th of the "Fortune Global 500" in 2016.

Investing in ArcelorMittal stock can be a good business opportunity. However, it is important to find out everything you can about the company before taking the plunge. Read on to find out more about ArcelorMittal’s history, financial situation and stock market trends.

ArcelorMittal is an international group operating in the metallurgical sector. Since its founding in 2006, it has continued to develop its business around the world. Below is the history of the group alongside a few key figures.

History of the ArcelorMittal Group

ArcelorMittal was born in 2006 from the merger of two companies: Mittal Steel and Arcelor. Mittal, an emerging Indian firm, offered the powerful European company Arcelor a takeover bid, the likes of which had never been seen before.  Arcelor declined the proposal at first, but changed its mind after Mittal raised its bid by 44%.

Mittal Steel Company is owned by Indian businessman and billionaire Lakshmi Mittal. It is a successful steel company built on several acquisitions and the merger of Ispat International and the Dutch company LNM in 2004.

Arcelor is a European group made up of three companies: the Spanish company Aceralia, the French company Usinor and the Belgium and Luxembourg-based Arbert. Arcelor was the most important European group in the steel sector and the world leader in its field.

In 2003, Arcelor suffered a crisis period due to a strong market downturn.

Arcelor began to bounce back in 2004. From 2004 to 2020, there were several notable changes, including new acquisitions, job cuts, partial sales of activities, creation of new sites in Dunkirk and Uckange. The Covid-19 health crisis struck in 2020.

Since its founding, ArcelorMittal's activities have been focused on steel production. Here are some key figures and dates:

2008 : Several steel companies, including ArcelorMittal, were fined by the French Competition Council for cartelizing on metal prices.

2008 : the group was convicted for discrimination on the basis of union membership by staff representatives and members.

2017 : the group was convicted for environmental pollution on testimony of several employees for dumping hazardous products.

Reasons to invest in ArcelorMittal shares

ArcelorMittal is a giant in its sector and the world leader in steel production with more than 10% of the world market. It is the undisputed leader in four market segments: the automotive market, the construction market, the household appliances market and the packaging market.

A divestment plan for excessive debt has been in place since 2007, but has resulted in an annual decline in its profits. The divestment is starting to bear fruit. From 2012 onwards, ArcelorMittal's financial situation started to improve. From 2012 to 2018, the net result is gradually rising.

Below you will find financial data and the stock exchange news related to ArcelorMittal.

The group's net results have been in the red for the last two years. Here is ArcelorMittal's financial situation for 2020-2019-2018 respectively:

2020 was marked by the health crisis, which also affected the steel industry.

2021 is considered a recovery year. This is not the first time that the group has suffered a period of crisis. So far, management has always found the right strategy to turn the situation around.

2021 forecasts are hopeful. An accessible turnover of 64,079 billion euros is expected alongside a profit of 6,065 billion euros. Here is the dividend development forecast as of May 04, 2021:

ArcelorMittal shares are listed on the CAC40, NYSE and LuxSE stock indices. On May 04, 2021, the share price of ArcelorMittal was €24,865, with a variation of plus 0.81% compared to the closing value of the previous day. No significant variation has been observed since the beginning of the year 2021. The price is stable with a slight upward trend.