All About Visa Stock

Fifty-five years ago, the Visa Group revolutionized the cashless payment industry. Listed on the New York Stock Exchange, the price of Visa shares has grown by leaps and bounds. 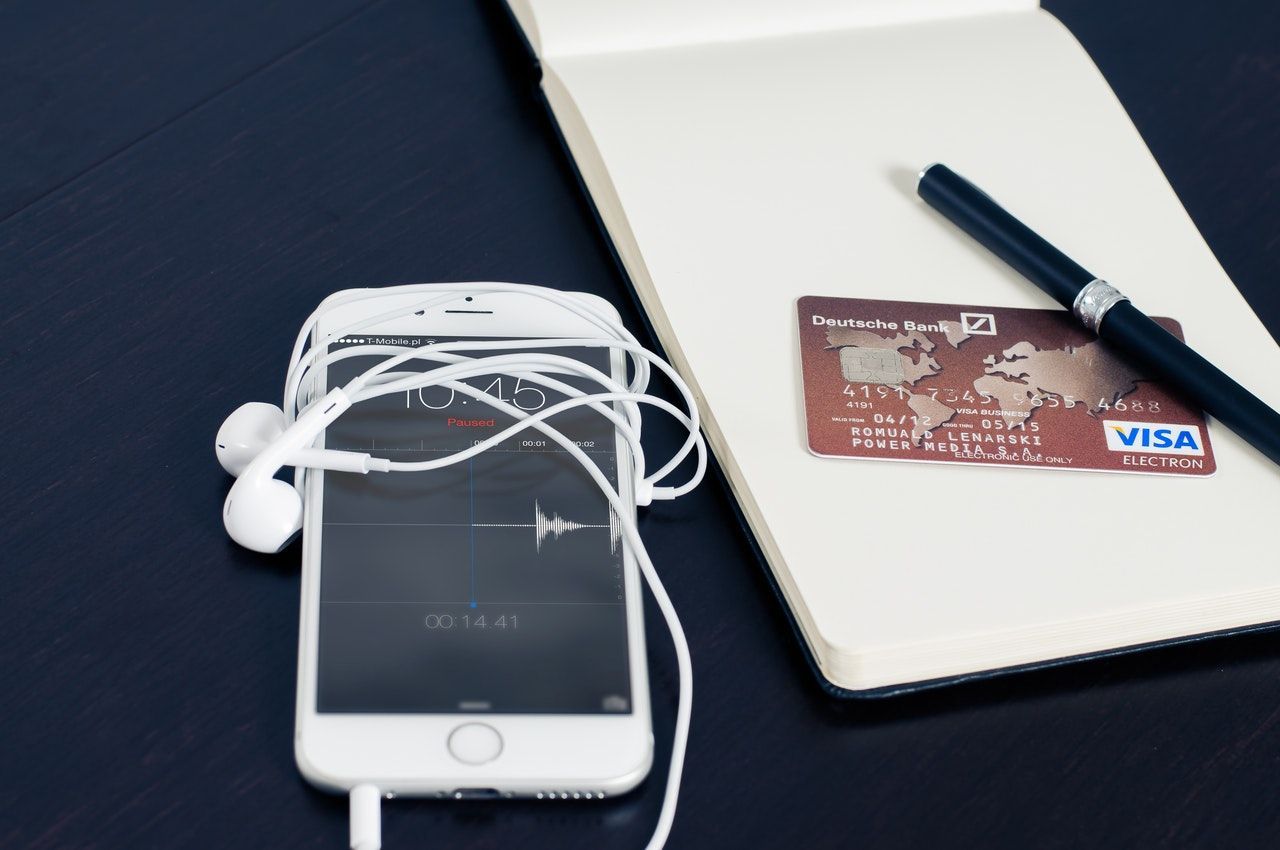 The Visa Group specializes in digital payment technologies and is present in nearly 200 countries.  The company is known for being the world's number one in terms of card transaction amounts. Since its IPO in 2008, the value of Visa shares has grown at an impressive rate. There are multiple factors in favor of a future increase of the share price, notably due to the international notoriety of the group.

The Visa group was born in the late 1950s with the creation of the BankAmericard credit card. First marketed in the state of California by the Bank of America, it represented an innovative means of credit. Licensing agreements allowed for widespread national distribution over the next decade. In 1970, America saw the birth of NBI, a consortium of national and regional banks issuing the BankAmericard.

The card was renamed "Visa" in 1977 with a view to internationalizing the brand. In 2007, Visa Canada, Visa International and Visa USA merged to form Visa Inc. which went public a year later. In 2015, Visa Inc. acquired Visa Europe for 21.2 billion euros.

The company's financial profitability was estimated at 30%. The Visa Group faces few competitors due to the strict regulations governing its industry. Its two main competitors are American Express, the world's leading travel company, and the MasterCard Group, whose card payments are accepted in more than 32 million stores worldwide.

Various strategic partnerships have been developed with renowned companies such as PayPal, Honda and Orange.

Visa's share price has been listed on the Main Market of the NYSE in the United States since March 18, 2008. At that time, the value of one share was 43.5 euros. In the meantime, the numerous innovations made by the company have contributed significantly to the increase of its share price.

Among these innovations, Visa launched the "e-Carte bleue" in 2002, enabling online payment. In 2013, a secure online payment service was launched, combining several cards into a single digital wallet. As a result, in February 2021, the value of a Visa share reached 220.5 euros with 1,683 million shares.

Its total market capitalization amounts to 302,385,621 thousand euros. The Visa Group is also included in the Dow Jones Industrial Average.

Millions of consumers around the world use credit cards. The future positioning of Visa Group in emerging markets, compared to its competitors, is therefore an important factor that can influence the share price. The same is true for the development of e-commerce and the Internet in general.

The biggest threat to Visa shares is the emergence of electronic payment methods, which in turn are of increasing interest to consumers. In addition, the acquisition of Visa Europe was concluded with an option to have Visa Inc. buy back its shares. Such an outflow of funds would have a major impact on the group's share price.

Advantages and disadvantages of the stock

The latter figure reflects, among other things, the number of years of earnings that Visa Group shareholders (the largest of which are Vanguard Group, Fidelity Management and Research Company, Funds Management, Geode Capital Management, and Wellington Management) are willing to pay when they invest.

Thus, the expected future profits from Visa stock are very high. However, the instability of the banking sector could affect Visa Group and tip the numbers at any time.