All about Boeing stock

Boeing is one of the leaders in the aerospace industry. Interested in growing your stock portfolio? Take a look at our article for some important information. 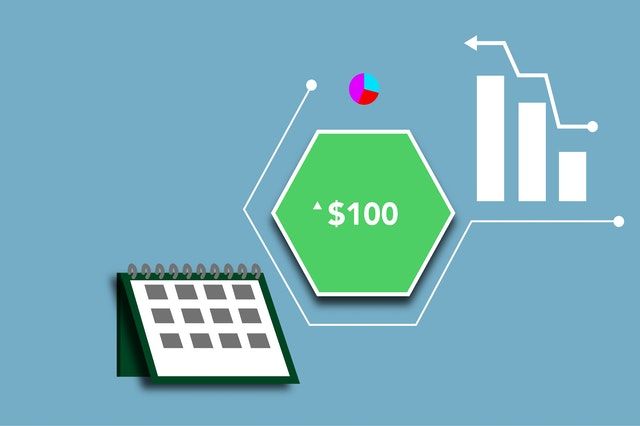 Boeing is a well-known company whose reputation precedes it. It was listed on the New York Stock Exchange and on the Euronext Amsterdam market in 1996. The company's market capitalization is now estimated at 47 billion dollars. Its unprecedented notoriety attracts many investors.

Read this article for relevant information about this market leader that can help you in your investment strategy.

The Boeing Company was founded in 1916 in the United States. The company was one of the first companies to introduce airplanes to the world. The company currently operates in the space, military, and civil aviation sectors.

The success of this company is the result of the takeover of McDonnell Douglas and Rockwell, two American aeronautical leaders.

Boeing operates in more than 150 countries around the world. The company offers a variety of products and services, which include:

This large multinational company has more than 150,000 employees in the U.S. and in over 65 countries.

The activities of the company are structured around three divisions, including:

The situation changed with the advent of the coronavirus, which led to a stock market crash that strongly impacted the travel sector. Boeing stock lost up to 75% of its value in March 2020. The share price then returned to where it was in April 2013.

The company must ensure that the quality of its aircraft remains excellent, as this can impact its share prices. Boeing also needs to monitor the innovations and publications of its main competitor Airbus, as this has a direct impact on the share price. It is also worth following the activities of other airlines which are undeniable indicators for trading Boeing stock. It is also necessary to follow Boeing’s initiatives with other companies, including partnerships, the creation of joint ventures, and the purchase of shares to further develop the company.

Boeing's business is specific, meaning few competitors. Airbus is the only manufacturer with whom Boesing competes.

Since 1990, these two groups have competed in the defense and civil aviation sectors. No other company in this sector has managed to gain a foothold in the world's stock markets.

Like any stock, Boeing has its pros and cons. Here are the company’s main advantages :